Home  »  Website  »  National  »  'Is It Dobby?' Internet Goes Crazy After An Elf-like Creature Spotted On CCTV 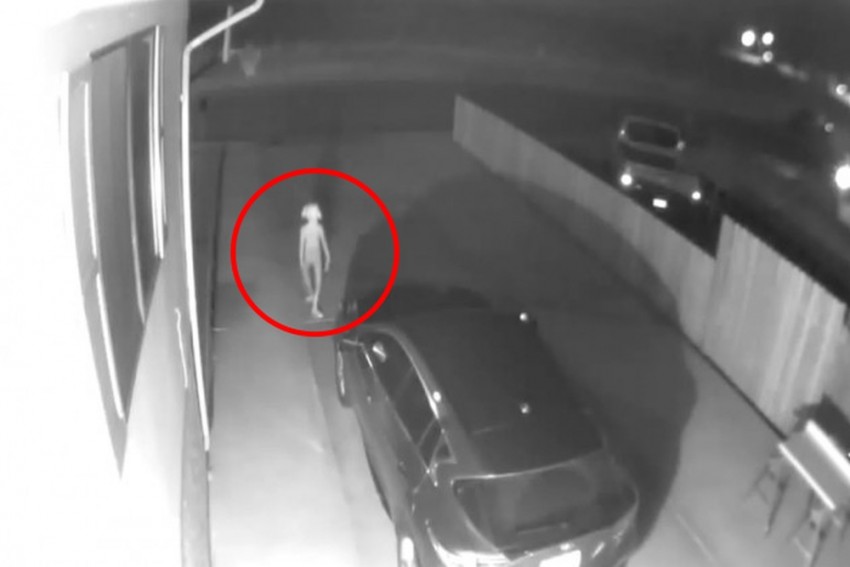 Screengrab from the video posted by a Facebook user.
Facebook
Outlook Web Bureau June 12, 2019 00:00 IST 'Is It Dobby?' Internet Goes Crazy After An Elf-like Creature Spotted On CCTV 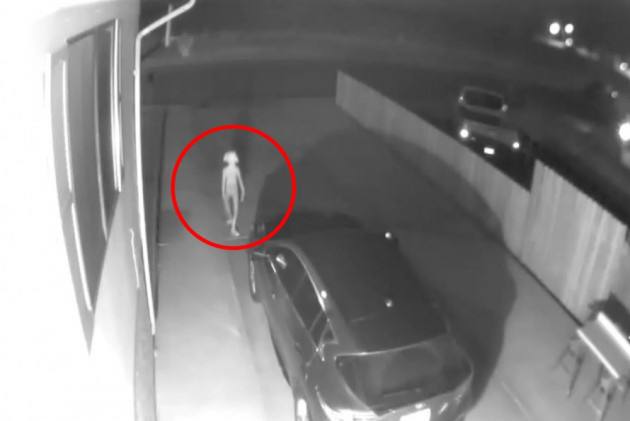 The internet was taken by a storm when a woman shared a nine-second video clip of strange elf-like creature, which resembled 'Dobby', a character from the Harry Potter series.

"So I woke up Sunday morning and saw this on my camera and am trying to figure out...what the heck?? First I saw the shadow walking from my front door then I saw this thing....has anyone else seen this on their cameras??", the Facebook user, Vivian Gomez posted the CCTV footage with this caption on June 6.

The social media has come up with its own set of theories on the bizarre video, some suggesting that it resembles an elf, while the 'Potterheads' associating it with Dobby from Harry Potter saga.

Here are some reactions to the clip which has received over nine million views in a week.

Everyone joking that this Dobby but i'm here deciding not to go outside at night ever again pic.twitter.com/G8tBVawmRo

What on earth is that? Dobby? #aliens #dobby #securitycam pic.twitter.com/CHKsGGZCfJ

Dobby is a free elf! This is crazy. Where did this come from pic.twitter.com/abWRfxKaVF

dobby when he realized he was trending this week pic.twitter.com/Ls69eVkT1G

My moms response to the Dobby video pic.twitter.com/LVMoTg9tD4

As Cyclone 'Vayu' Is Set To Hit Gujarat On Thursday, Rahul Gandhi Urges Party Workers To Be Ready For Help