P Chidambaram was produced in a special CBI trial court after his custody with the probe agency in the money laundering case expired today. 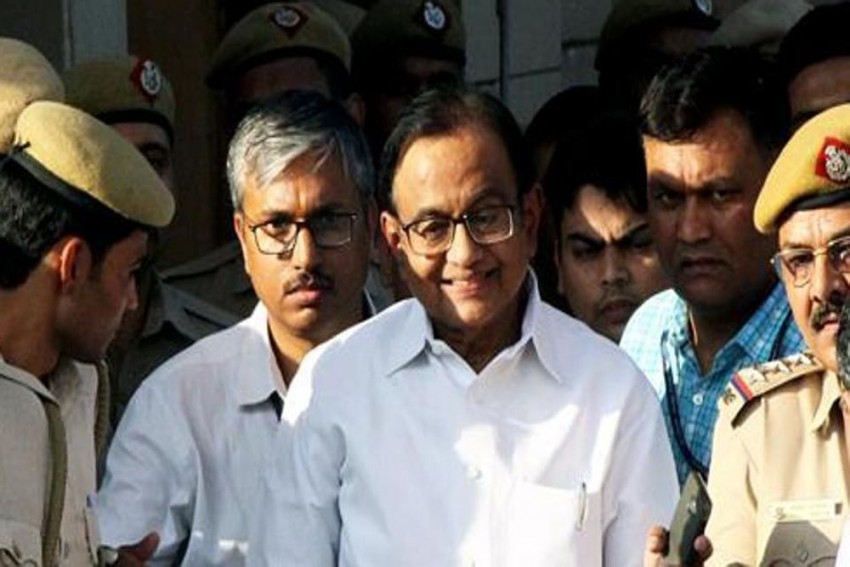 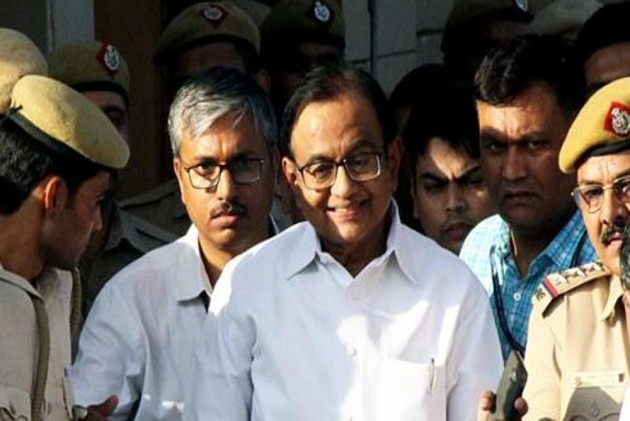 The CBI had sought an extension of Chidambaram's custodial interrogation by five days in the INX Media case.

He was produced before Special Judge Ajay Kumar Kuhar on expiry of his 4-day CBI custody.

Chidambaram, 73, was arrested on August 21 and produced before the court the next day; since then he is in the CBI custody.

He has already undergone custodial interrogation for eight days since he was arrested on the night of August 21.

His son Karti was also present in the court.

Additional Solicitor General (ASG) K M Nataraj, representing the CBI, said Chidambaram has been partially interrogated and he is required to be confronted with further documents.

The judge asked the CBI why it requires five more days for interrogating Chidambaram and wanted to see the case diary.

When the ASG said there are voluminous documents, the judge said, "You were aware about the volume of documents, why did you ask for only five days custody for the first time, Second time also you asked for five days only. Why this approach."

ASG Nataraj replied that it all depends upon how Chidambaram answers the questions.

The judge after going through the case diary said the grounds which you have given for further custodial interrogation are vague.

The judge said the CBI should have asked for custodial interrogation of Chidambaram for 15 days on the very first day of his production.