Home  »  Website  »  National  »  Instead Of Waiting At The Borders, Carry Out A Surgical Strike On Covid: Bombay HC To Centre

Instead Of Waiting At The Borders, Carry Out A Surgical Strike On Covid: Bombay HC To Centre 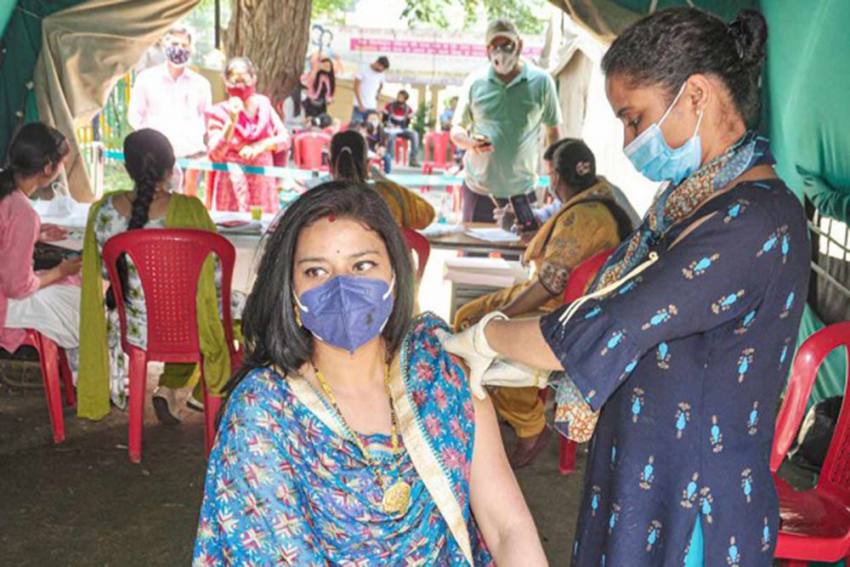 Centre’s new Covid vaccination guidelines will come into effect from June 21.
PTI
Outlook Web Bureau 2021-06-09T14:43:59+05:30 Instead Of Waiting At The Borders, Carry Out A Surgical Strike On Covid: Bombay HC To Centre 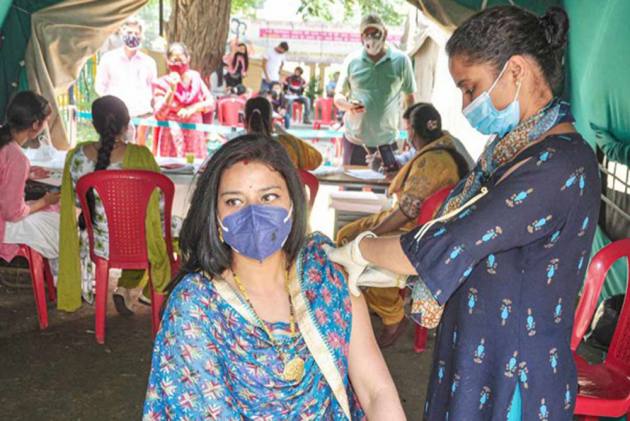 Hitting out at the Centre over its handling of the Covid crisis, the Bombay High Court Wednesday said that while the government has taken decisions keeping in mind the welfare of the public, it has delayed implementing its decisions, which has resulted in thousands of people losing their lives.

In a strongly worded observation, the court further said that the Centre should adopt a more pro-active approach and should conduct a “surgical strike” on the pandemic, instead standing at the borders waiting for the virus to come out.

Terming Covid-19 as the society’s biggest enemy, the HC said that the government’s new "near to home" vaccination programme was like waiting for the virus carrier to come to the Centre.

"Coronavirus is our biggest enemy. We need to strike it down. The enemy is residing in certain areas and in some people who are unable to come out. Your (government) approach should be like a surgical strike. You are standing at the borders waiting for the virus carrier to come to you. You are not entering the enemy territory,” Chief Justice Datta said.

The court’s remarks come in the backdrop of the Centre issuing new vaccination guidelines which will come into effect from June 21. As part of the new guidelines, the Centre will procure 75 per cent of vaccines and distribute them to states for free, while the rest 25 per cent will be procured by private hospitals, who will be able to charge for them.

The court was hearing a public interest litigation filed by two advocates - Dhruti Kapadia and Kunal Tiwari - seeking a direction to the government to start a door-to-door vaccination programme for senior citizens above the age of 75, specially- abled persons and those who are wheelchair-bound or bed-ridden.

The Union government on Tuesday told the court that currently door-to-door vaccination was not possible, but it has decided to start "near to home" vaccination centres.

On Wednesday, the HC pointed out examples of the door-to-door vaccination programmes started by Kerala, Jammu and Kashmir, Bihar and Odisha and also a few municipal corporations like Vasai-Virar in Maharashtra.

“Why should the same not be encouraged in other states across the country? The central government cannot clip the wings of those state governments and civic bodies who wish to do it (door-to-door vaccination) but are waiting for the Centre's nod,” a Bombay HC bench of Chief Justice Dipankar Datta and Justice G S Kulkarni said.

It further asked why only Maharashtra and the Brihanmumbai Municipal Corporation (BMC) were waiting for the Centre's nod to start door-to-door vaccination when other states in the north, south and east have started it already without any nod.

“Why is only the west waiting?” Chief Justice Datta asked.

The bench noted that even the BMC had failed to live up to the court's expectations by saying it was willing to start door-to-door vaccination only if the Union government permits.

“We always praise the BMC and have been saying it is a model for other states,” the court said.

The HC also questioned the BMC as to how at the beginning of the vaccination drive a senior politician got his dose at his residence in Mumbai.

“My question to you (BMC) is at the very inception of the drive, we found that a very senior politician got the jab at his home in Mumbai. Who did it? The BMC or the state government? Somebody has to take the responsibility,” the court said.

The bench directed BMC's counsel Anil Sakhare and additional government pleader Geeta Shashtri, appearing for the state, to find out which authority administered the vaccine to the politician at his residence.

The court also directed Additional Solicitor General Anil Singh, appearing for the Centre, to consider the issue once again.

"We trust the government will come up with a sound policy taking into consideration what is happening in the country. The Centre should recognise the sentiments of not only the senior citizens and those who are unable to go to the vaccination centres, but also their family members,” the court said.

The bench posted the matter for further hearing on June 11.