Parle, best known for its Parle-G and Marie brand of biscuits in India, is not the only food product firm to raise concerns about the sluggish demand. Earlier this month, biscuits manufacturer Britannia Industries Limited also flagged the issue. 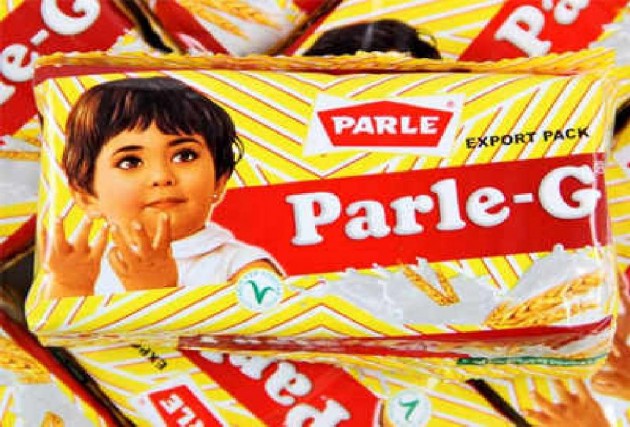 Parle Products Pvt Ltd, India’s largest biscuit maker, may slash the jobs of up to 10,000 workers if the slump in consumption continues, Economic Times reported. The news comes against the backdrop of India witnessing a slowdown of demand in several key sectors including, automobile and retail, forcing companies to reduce production and hiring.

“We have sought reduction in the goods and services tax ... but if the government doesn’t provide that stimulus, then we have no choice but to let go of 8,000-10,000 people,” the Economic Times quoted Mayank Shah, category head at Parle Products, as saying.

Parle, best known for its Parle-G and Marie brand of biscuits, is not the only food product firm to raise concerns about the sluggish demand.  Earlier this month, biscuits manufacturer Britannia Industries Limited also flagged the issue.

Varun Berry Britannia Industries Ltd's Managing Director had said that consumers were "thinking twice" about buying products worth just 5 rupees. "Obviously, there is some serious issue in the economy," Berry had added.