The Igloo Cafe was opened on January 25 and it would last till February 28. 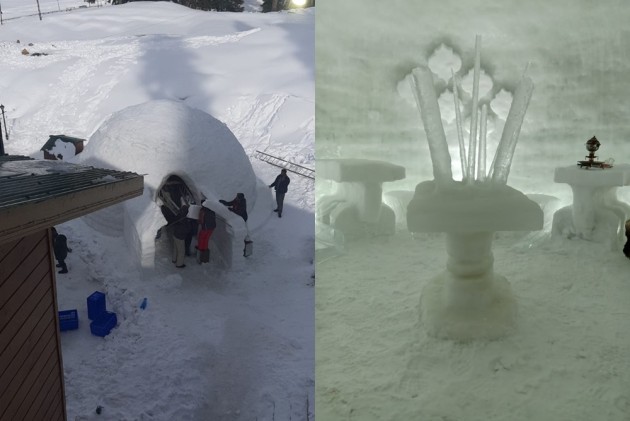 If you are keen to have traditional Kashmiri khewa, mutton, chicken tikka or vegetarian courses at the tables and benches made of snow and ice, in an Igloo Café, rush to Gulmarg.

Tourists and Kashmiris visiting Gulmarg are making it point to have food at the ice restaurant. The visitors are praising both the food and the setup. Rush is such that if you want to visit to have lunch or dinner at the restaurant, you have to make the booking in advance. 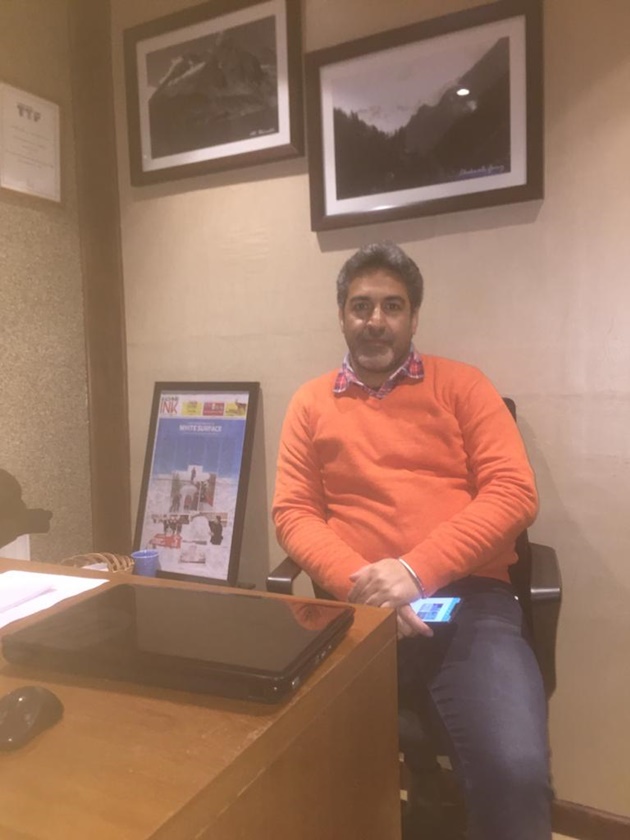 With an Igloo Cafe, Gulmarg has become home to Asia’s biggest Igloo Café, started by the Kolahoi Green Group of Hotels and Resorts in Gulmarg. The Igloo Café was thrown open on January 25 and it would last till Feb 28.

The owner of café Syed Waseem Shah has been with the hotel business for a long. His other passion is travelling around the world. Talking to Outlook, he says, in 2017 he saw Igloo Café in Zermatt, Switzerland. “It is in Guinness Book of World Records. It is 42 ft wide, “he says. From here he got an inspiration to establish something on such a scale in Gulmarg. He says the concept of snow cafe is very new to India although it has been tested successfully in Finland, Canada, Switzerland, and Norway, and other European countries.

So, this winter, Shah built an igloo cafe outside his Gulmarg-based hotel. “The task was accomplished with a team of 20 members working in two shifts. The project was completed in 15 days,” he says. 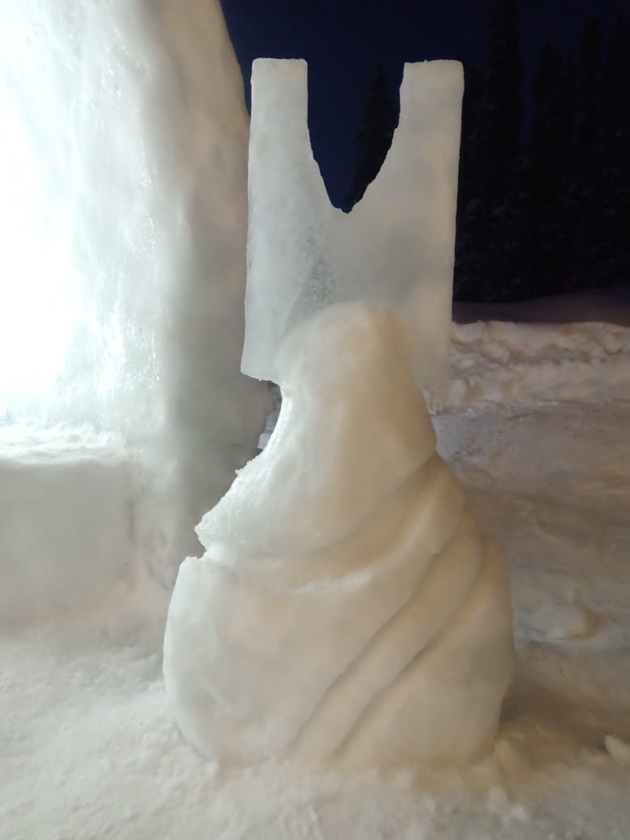 “We want to replicate the idea European Igloo Cafés in Kashmir and I did it successfully,” he says smiling.

“We wanted to do something novel and unique for our guests and patrons and what else can be unique other than a huge snow café,” he says.

“To make the seating comfortable, we used sheep hides to make a person sitting on snow feel warm. Tables and benches are all made of snow and ice,” he says. 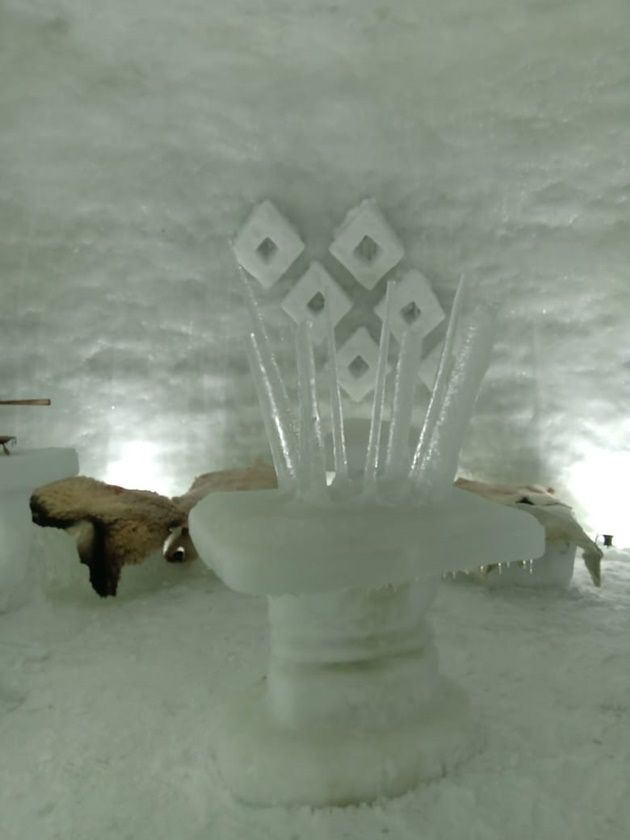 “We have applied to Limica book of records as Asia’s biggest igloo café and we are confident to make it through,” says Shah.