Nirmala Sitharaman said that in a bid to fulfil its commitment to tackle climate change, India has focused on the generation of renewable energy. 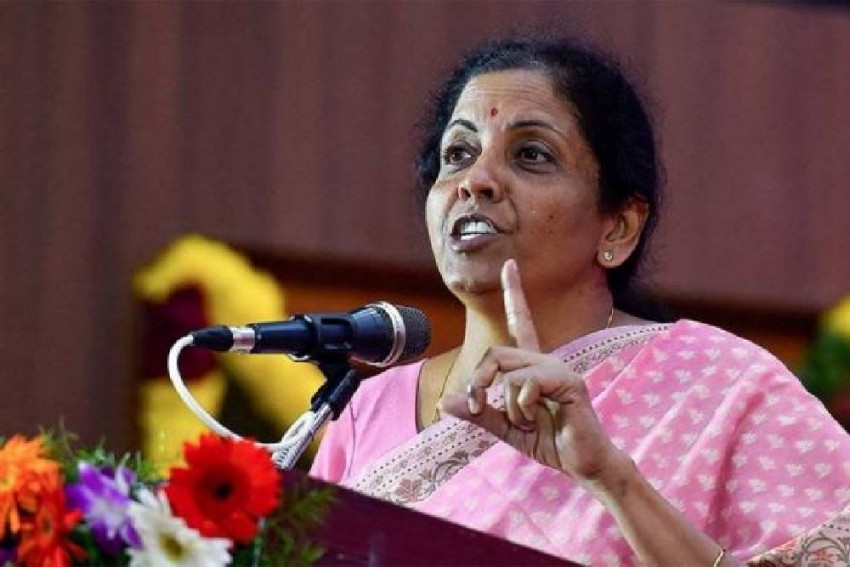 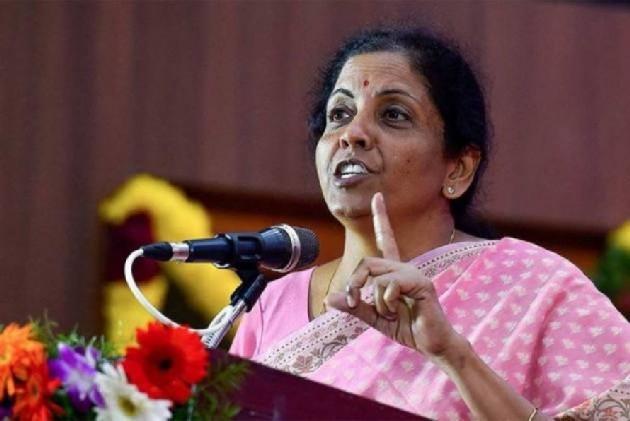 India's commitment to fight the global challenge of climate change is "bold" and one of the best amongst the community of nations, Finance Minister Nirmala Sitharaman has said.

Interacting with global investors at the headquarters of the International Monetary Fund in Washington on Wednesday, Sitharaman said that in a bid to fulfil its commitment to tackle climate change India has focused on the generation of renewable energy.

"India's commitment towards climate change was very bold in the way in which Prime Minister Narendra Modi came to Paris to COP21,” Sitharaman said during the interactive session organised by Federation of Indian Chambers of Commerce and Industry (FICCI) along with the US India Strategic and Partnership Forum (USISPF).

The 21st session of the Conference of the Parties (COP21) of the United Nations Framework Convention on Climate Change (UNFCCC) was held in Paris from November 30 to December 12 2015 that saw the participation of 195 nations.

The nations negotiated and adopted the Paris Agreement in which India made four commitments, including reducing greenhouse gas emission intensity of its GDP by 33-35 per cent below 2005 levels by 2030, under its Nationally Determined Contributions (NDC).

Sitharaman said that while India can be found somewhere between 10 and 15 position or even further down in terms of carbon emission, it is the best among any set of countries in terms of commitment to fight against climate change.

"In order to fulfill the commitment given there, we have really focused on attention for the generation of renewable energy. Solar takes the primary position on that. The awareness about building solar or renewable capacities is now down to every individual, rooftop solar set up are being built and everyone has given an opportunity to uplink to the grid," she said.

Noting that major solar parks are coming all over the country, Sitharaman said that India's commitment to climate change is unmatched.

In Message To Shiv Sena, Amit Shah Says BJP Can Form Govt On Its Own In Maharashtra