Doshi, born in the US and now living in Dubai, released her book in India last year as 'Girl in White Cotton' and it gets a UK release this Thursday as 'Burnt Sugar'. 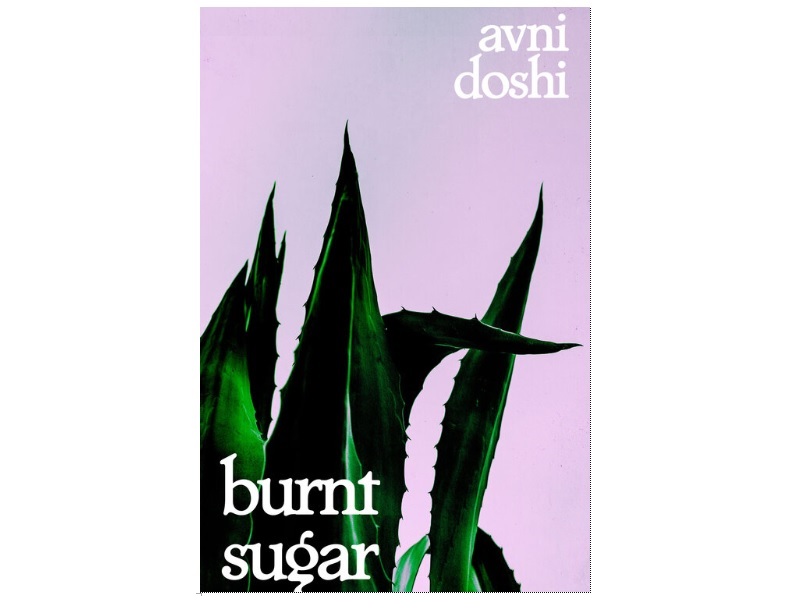 Dubai-based Indian-origin author Avni Doshi is among the 13 authors longlisted for the prestigious 2020 Booker Prize for her debut novel 'Burnt Sugar', alongside double Booker winner Hilary Mantel for 'The Mirror and The Light'.

The so-called "Booker Dozen" was unveiled on Tuesday after judges evaluated 162 novels published in the UK or Ireland between October 2019 and September 2020, with a shortlist of six to be whittled down by September in time for the 50,000-pound literary prize in November.

Doshi, born in the US and now living in Dubai, has previously spoken about the long journey to her first novel, which was released in India last year as 'Girl in White Cotton' and gets a UK release this Thursday as 'Burnt Sugar'.

For the coveted Booker, Doshi goes head to head with literary heavyweight Mantel, who is in the running for her final instalment in her series set in King Henry VIII's 16th century England.

"The Mirror and the Light completes a tragic arc in which Thomas Cromwell [Henry VII’s Minister] is finally brought down by the police state he designed. Mantel's masterful exhibition of sly dialogue and exquisite description brings the Tudor world alive," the judges said, in reference to her book.

British and Scottish nominees this year include Gabriel Krauze for 'Who They Was', Douglas Stuart for 'Shuggie Bain' and Sophie Ward for 'Love and Other Thought Experiments'. Zimbabwean writer Tsitsi Dangarembga is nominated for the third novel in her trilogy – 'This Mournable Body'.

The rest of the longlist is largely dominated by US-based authors, including Diane Cook for 'The New Wilderness', Colum McCann for 'Apeirogon', Maaza Mengiste for 'The Shadow King', Kiley Reid for 'Such a Fun Age', Brandon Taylor for 'Real Life', Anne Tyler for 'Redhead by The Side of The Road', and C Pam Zhang for 'How Much of These Hills is Gold'.

“Each of these books carries an impact that has earned it a place on the longlist, deserving of wide readership. Included are novels carried by the sweep of history with memorable characters brought to life and given visibility, novels that represent a moment of cultural change, or the pressures an individual faces in pre- and post-dystopian society," said editor and literary critic Margaret Busby, chair of the 2020 judging panel.

"Some of the books focus on interpersonal relationships that are complex, nuanced, emotionally charged. There are voices from minorities often unheard, stories that are fresh, bold and absorbing. The best fiction enables the reader to relate to other people's lives; sharing experiences that we could not ourselves have imagined is as powerful as being able to identify with characters," she said.

Gaby Wood, Literary Director of the Booker Prize Foundation, said, "In this year of seismic change, visibility for new books published in the UK has been drastically low. So, however unintended the ratio, it's especially heartening to know that some authors who have launched their careers in the midst of COVID-19 may now have a chance to reach the readers they deserve."

The Booker Prize for Fiction is open to writers of any nationality, writing in English and published in the UK or Ireland. The shortlist of six books will be announced on September 15, with each shortlisted author receiving 2,500 pounds and a specially bound edition of their book at the prize ceremony scheduled for November.

The 2019 Booker Prize for Fiction was won jointly by 'The Testaments' by Margaret Atwood and 'Girl, Woman, Other' by Bernardine Evaristo. First awarded in 1969, the Booker Prize is recognised as the leading prize for literary fiction written in English.

The rules of the prize were changed at the end of 2013 to embrace the English language "in all its vigour, its vitality, its versatility and its glory", opening it up to writers beyond the UK and Commonwealth, providing they were writing novels in English and published in the UK.