In October 2018, India had signed a USD 5-billion deal with Russia to buy five units of the S-400 air defence missile systems 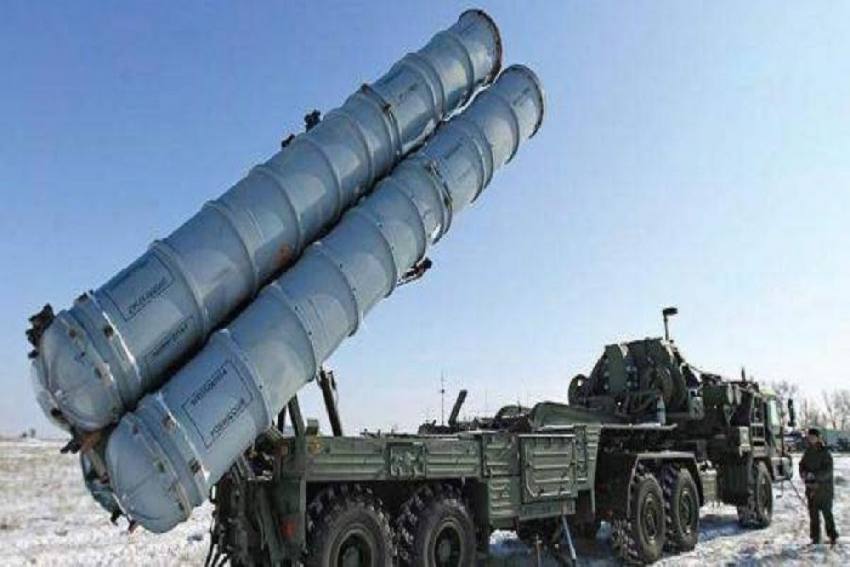 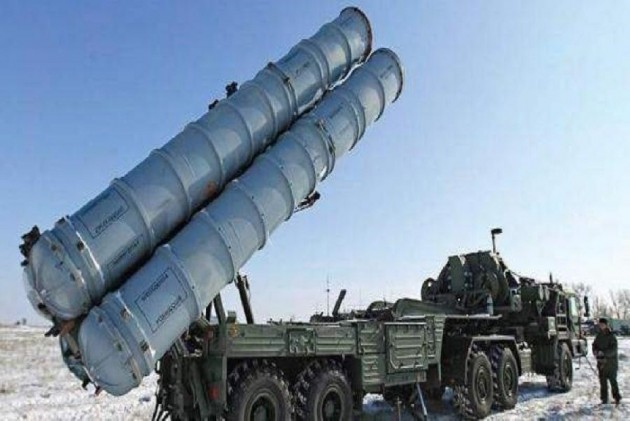 Around 100 Indian military personnel will be leaving for Russia this month to undergo training on operational aspects of the S-400 air systems as Moscow prepares to supply the first batch of the missiles later this year, officials said on Tuesday.

S-400 programmes is one of the key projects in boosting military cooperation and coordination between India and Russia, Ambassador Nikolay R Kudashev said while interacting with the group at an event in the Russian embassy.

He said Indo-Russia military and military-technical ties were a result of "ever-growing extraordinary mutual interest", coherence, consistency and complementarity.

In October 2018, India had signed a USD 5 billion deal with Russia to buy five units of the S-400 air defence missile systems, notwithstanding a warning from the Trump administration that going ahead with the contract may invite US sanctions.

India made the first tranche of payment of around USD 800 million to Russia for the missile systems in 2019.

Recently, the US imposed sanctions on Turkey under the Countering America's Adversaries Through Sanctions Act (CAATSA) for purchase of S-400 missile defences from Russia.

Around 100 Indian military personnel are leaving for Russia this month for the S-400 training programme, officials said.

Kudashev said military cooperation has been the main pillar of the special and privileged strategic partnership between the two countries and that the overall Indo-Russia friendship has become an important factor of stability in the region and the globe, according to a Russian embassy release.

"It is based on mutual trust and reflects the true spirit of our bilateral and multilateral commitments in the framework of our vision towards just and equal relations based on the international law and the UN Charter," he said.

"Coming out of the bipolar world and successfully proceeding through the current establishment of the polycentric order, our partnership is becoming even stronger, experiencing new areas and forms of mutually beneficial and forward-looking cooperation," the ambassador said.

Russia is expected to start delivery of the S-400 missile systems later this year.

Along with S-400 systems project, Kudashev said both sides are successfully moving towards implementation of AK-203 Kalashnikovs contract, the Ka-226 helicopters programme as well as cooperation in the areas of combat aviation including the Su-30MKI project.

He said both sides are also moving forward in several other projects like the main battle tanks (T-90), frigates, submarines and missiles and joint production of "unique Brahmos".

In October 2016, India and Russia had finalised a broad agreement to set up a joint venture between Hindustan Aeronautics Ltd (HAL) and two Russian defence majors for procuring 200 Kamov Ka-226T choppers for Indian armed forces.

According to the understanding, 60 Kamov-226T helicopters will be supplied to India in fly-away condition, while 140 will be manufactured in India. Russia had agreed to ensure the transfer of technologies to India as part of the pact.

India and Russia finalised the deal for manufacturing AK-203 rifles during Defence Minister Rajnath Singh's visit to Moscow last year. More than 700,000 rifles are to be produced at an Indo-Russian joint production facility in India.

"Looking forward to an early implementation of the spare parts joint production agreement, which also fits well in Make in India and Atmanirbhar Bharat (self-reliant India) programmes. Work also is going on the mutual logistics support agreement, strengthening maritime cooperation, including in the Indian Ocean," the Russian ambassador said.

He said Russia intends to be one of the biggest exhibitors at the Aero-India in Bengaluru in February.