Aviation advisory firm CAPA India on Wednesday said even before COVID-19 (coronavirus) appeared on the scene, most Indian carriers already had very strained balance sheets and almost no liquidity. 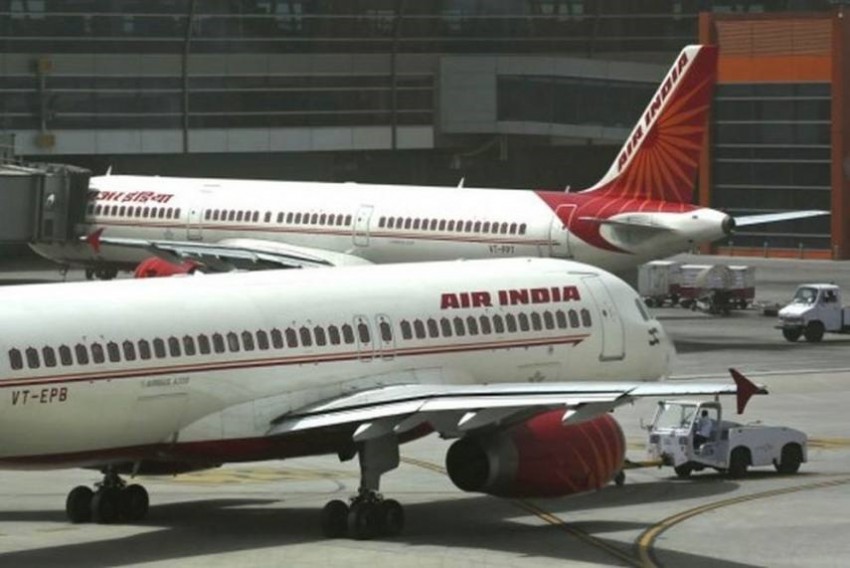 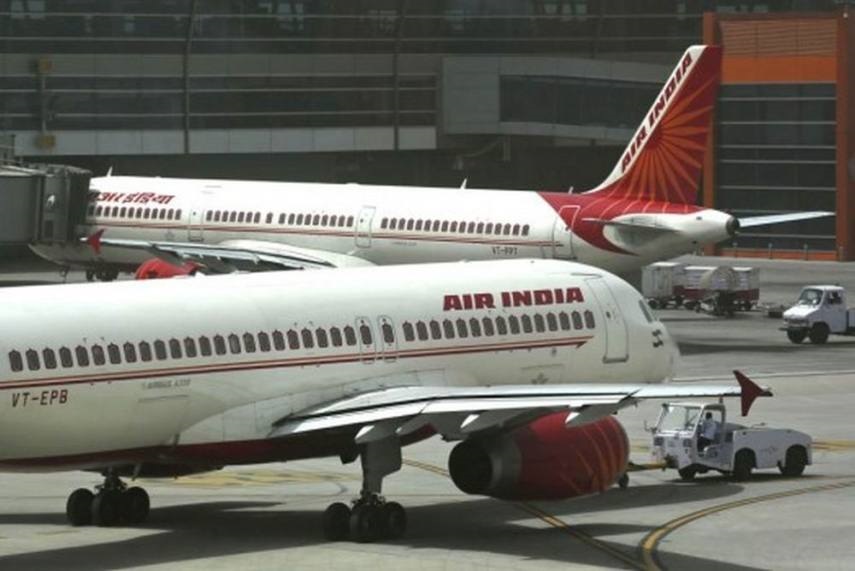 All Indian airlines will report significant losses in the first quarter of this year and may initially ground around 150 planes as the shock from the coronavirus pandemic will be "far deeper and much longer", according to a report.

Aviation advisory firm CAPA India on Wednesday said even before COVID-19 (coronavirus) appeared on the scene, most Indian carriers already had very strained balance sheets and almost no liquidity.

As per CAPA India, all Indian airlines will report significant losses in the first quarter even with oil prices at around USD 30 per barrel.

"At an industry level, consolidated losses are estimated to be in the range of USD 500-600 mn for the quarter (excluding Air India). However, these are very preliminary estimates and are subject to further downward revision.

"In the absence of serious and meaningful government intervention, such an outcome could lead to several Indian airlines shutting down operations by May or June due to a lack of cash," it said.

Further, the report flagged the possibility of retrenchments in the domestic airlines industry.

Reduced scale of operations could impact the requirement for around 30 per cent of airline staff and up to 50 per cent of ground handing staff.

For the first couple of months, this could potentially be handled through mandatory leave and leave-without-pay initiatives for 1-2 months. But should the situation continue beyond a few weeks, it would quickly result in short-term retrenchment, it added.

In case the severity of the coronavirus outbreak increases, CAPA India said that regardless of any fiscal concessions and support that the government might offer, most airlines would have to shrink their operations, and the more vulnerable carriers may shutdown.

276 Indians, Including 255 In Iran, Infected With Coronavirus Abroad: MEA