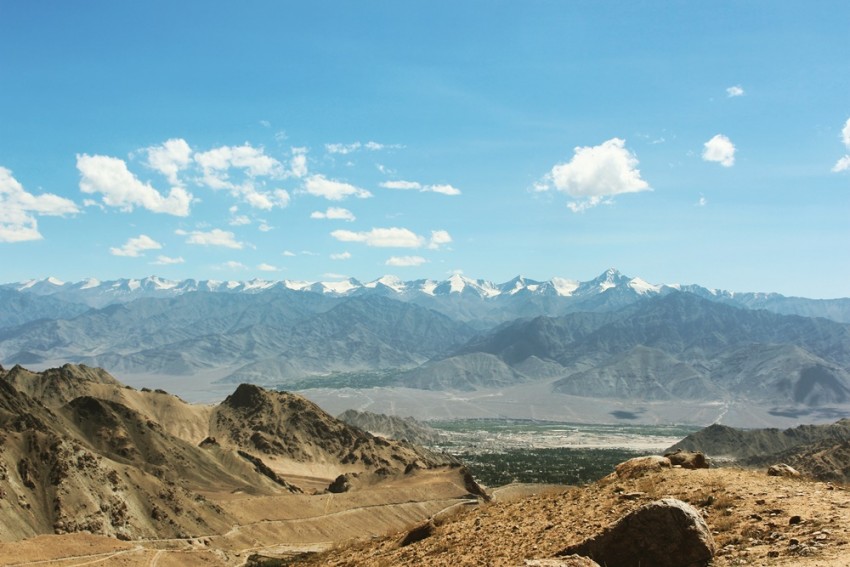 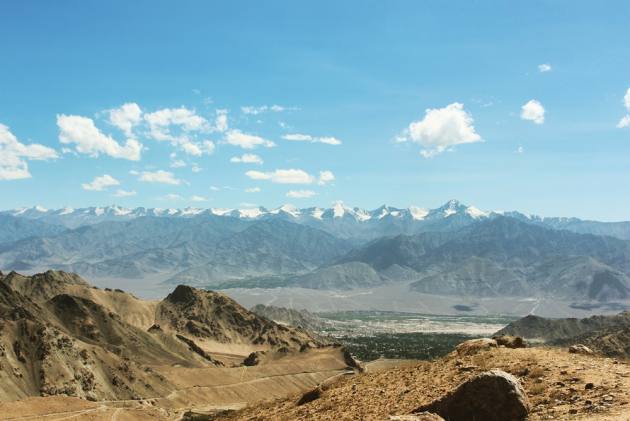 A Chinese soldier, who was arrested last week on the Indian side of the Line of Actual Control in Ladakh, has been handed back on Monday. The People's Liberation Army (PLA) soldier was handed back to China at the Chushul-Moldo meeting at 10.10 AM, news agency PTI reported.

The soldier of the Chinese People's Liberation Army (PLA) was apprehended at the southern bank of Pangong Tso in eastern Ladakh on Friday morning after he transgressed across the Indian side of the Line of Actual Control (LAC).

The sources said the soldier was handed back to China at the Chushul-Moldo border point in eastern Ladakh at 10.10 am.

Indian and Chinese troops are locked in a tense border standoff in eastern Ladakh for over eight months. The faceoff began in May last year, following a clash between the two sides in the Pangong lake area.

"The PLA soldier had transgressed across the LAC and was taken into custody by Indian troops deployed in this area. Troops from either side are deployed along the LAC since friction erupted last year due to unprecedented mobilisation and forward concentration by Chinese troops," the Army said in a statement on Saturday.

This is the second case of a Chinese soldier straying across the LAC in the last few months. In October, another PLA soldier - Wang Ya Long - was caught by Indian forces in eastern Ladakh's Demchok sector.