The top commanders of the force are attending the meeting and all security issues, including the Chinese aggression in Ladakh will come up for discussion during it. 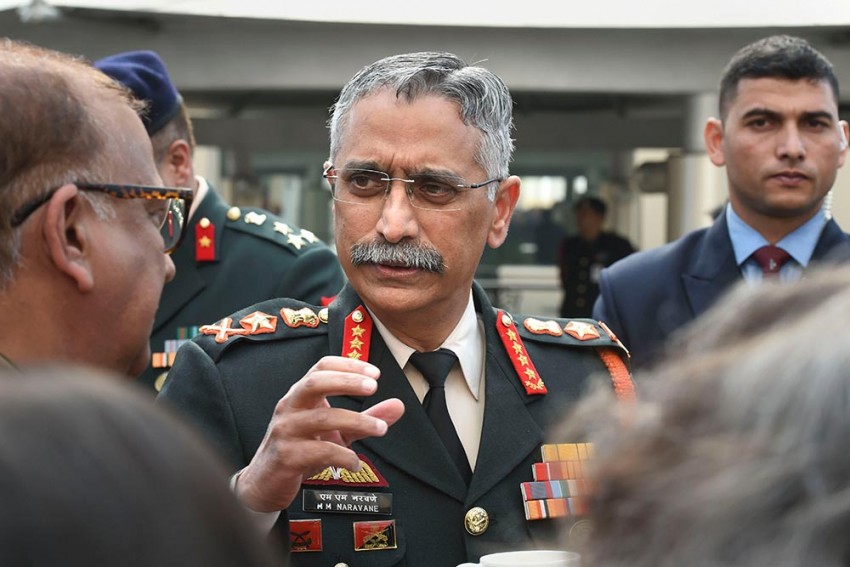 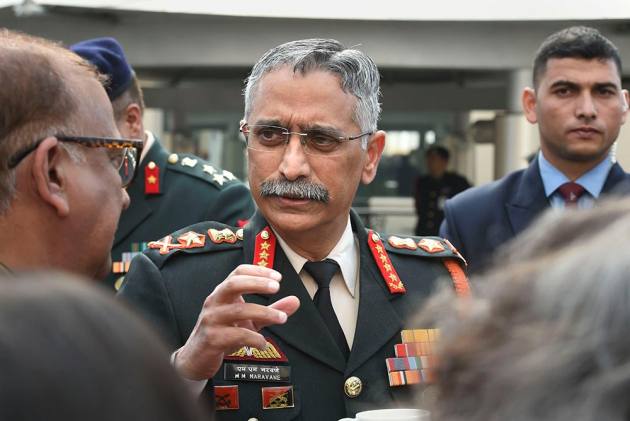 Indian Army Commanders' Conference kicked off in New Delhi on Wednesday wherein discussion over China frontier in Sikkim, Ladakh and Arunachal Pradesh would be done at great length. The conference was planned much before the tension with China in eastern Ladakh region.

Army Chief General Manoj Mukund Naravane is presiding over the conference. The top commanders of the force are attending the meeting and all security issues, including the Chinese aggression in Ladakh will come up for discussion during it, said a senior Indian Army officer.

The Army Commanders' Conference, an apex level biannual event which facilitates conceptual level deliberations culminating in important policy decisions scheduled for April 2020 and postponed due to COVID-19 pandemic, will now be organised in two phases.

The first phase of the conference began on Wednesday and would continue till May 29, 2020 and the second phase in the last week of June 2020.

The apex level leadership of Indian Army will brainstorm on current emerging security and administrative challenges and chart the future course for Indian Army.

To ensure due diligence, decisions are taken through collegiate system comprising Army commanders and senior officers.

During the first phase, which has started at the South Block, various aspects pertaining to operational and administrative issues including studies related to logistics and human resources will be discussed. This also includes the emerging situation along the Line of Actual Control with China.

On Tuesday, Prime Minister Narendra Modi and Defence Minister Rajnath Singh held discussion over prevailing ground situation or face-off in Ladakh. Singh met Chief of Defence Staff General Bipin Rawat and three service chiefs to understand the ground situation and to discuss the next move of the forces.

Singh was briefed about Indian response in matching up to the Chinese troops mobilisation. It was clarified during the meeting that the Indian Army will hold its fort and talks to diffuse the situation would continue. It was also decided in the meeting that road constructions must continue and Indian fortifications and troop deployment must match the Chinese.

For the last few weeks, Indian Army and China's People's Liberation Army held several meetings to resolve face-off in Eastern Ladakh at the Line of Actual Control, however, no breakthrough has taken place yet.

The last meeting took place on Sunday but many things remained unresolved, said a source, adding that more commander level talks are in pipeline to resolve the issues.

Sources said that there have been five rounds of talks between military commanders on the ground but there is no breakthrough.

Coronavirus Here To Stay Till 2021, Say Health Experts In Conversation With Rahul Gandhi