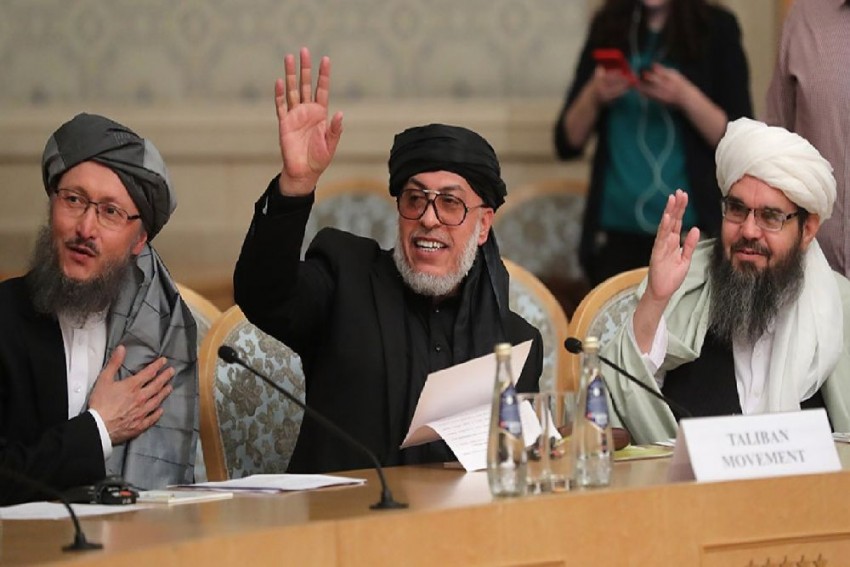 India's Ambassador to Qatar will attend the signing of the landmark peace deal between the US and the Afghan Taliban in Doha on Saturday, official sources said on Thursday.

The deal would allow for the withdrawal of US forces from Afghanistan. The US has lost over 2,400 soldiers in Afghanistan since late 2001.

Sources said India has been invited by the Qatar government for the ceremony where the deal will be signed and Indian ambassador P Kumaran will attend it.