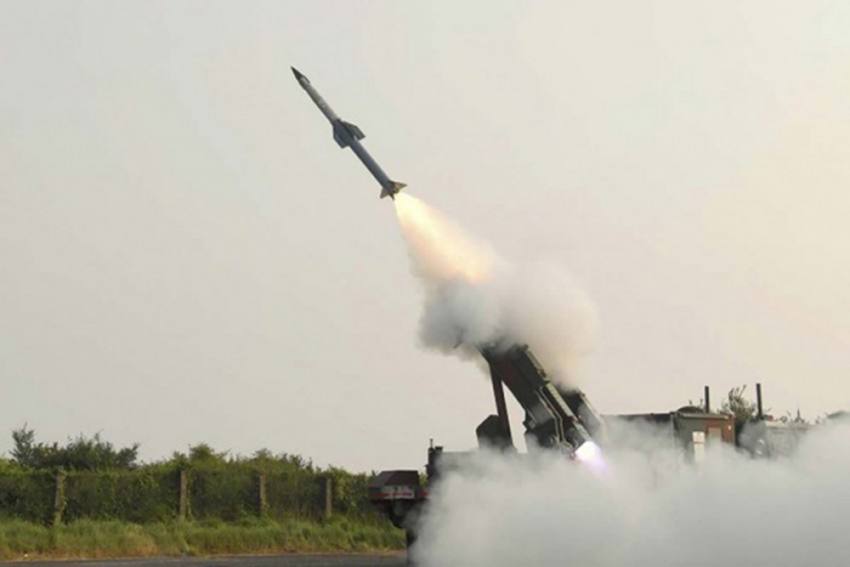 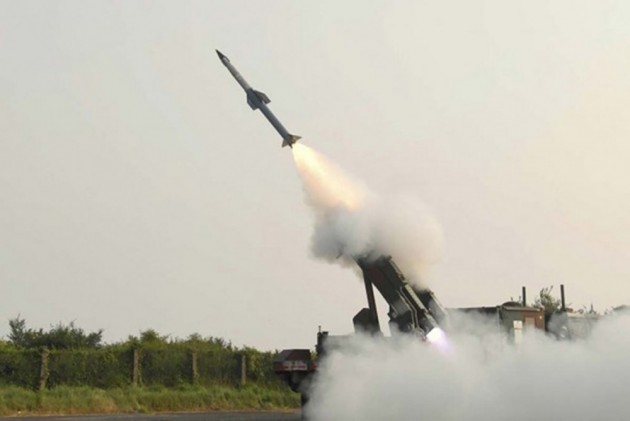 India successfully test-fired its surface-to-air Akash missile from an integrated test range off the Odisha coast on Monday, an official statement said.

The missile neutralised its target with “textbook precision”, officials said.

The indigenous missile was launched from Chandipur ITR on Monday afternoon, the statement noted adding that the Akash-NG (new-generation) missile will be used by the Indian Air Force to intercept high-manoeuvring low radar cross-section aerial threats.

"The missile intercepted the target with textbook precision. The launch met all the test objectives by performing high manoeuvres during the trajectory. The performance of the command and control system, on-board avionics and aerodynamic configuration of the missile was successfully validated during the trial," the statement said.

During the test launch, the entire flight path of the missile was monitored and the flight data was captured by various range instruments. The multi-function radar was tested for its capability of integration with the system, sources said.

The Akash-NG system has been developed with better deployability compared to other similar systems. The test launch was carried out by a combined team of DRDO, BDL and BEL in the presence of the Air Force representatives, the statement said.

Defence Minister Rajnath Singh congratulated the team for the achievement.

Watch: You Can Now Contact This Pug For Rishtas Because He Is All 'Groomed' Up