India's first coronavirus case was also reported from the same state when a student tested positive. 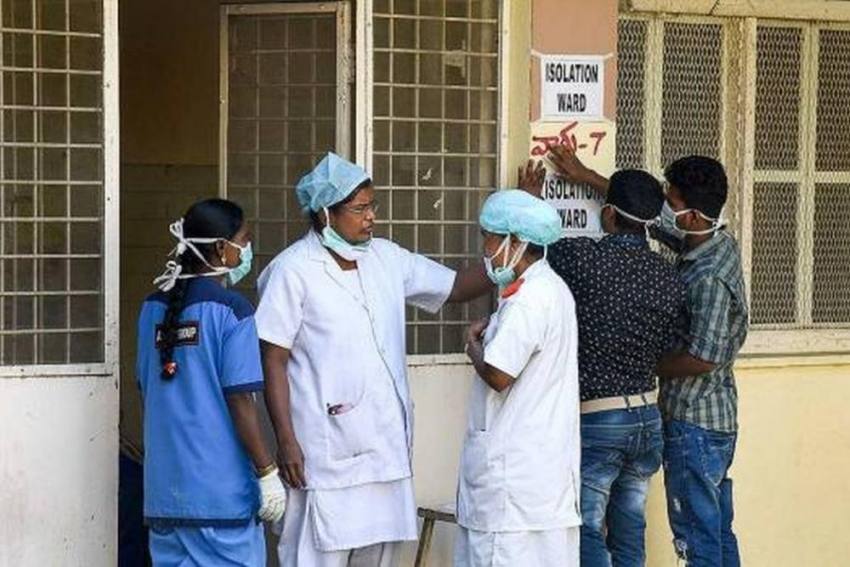 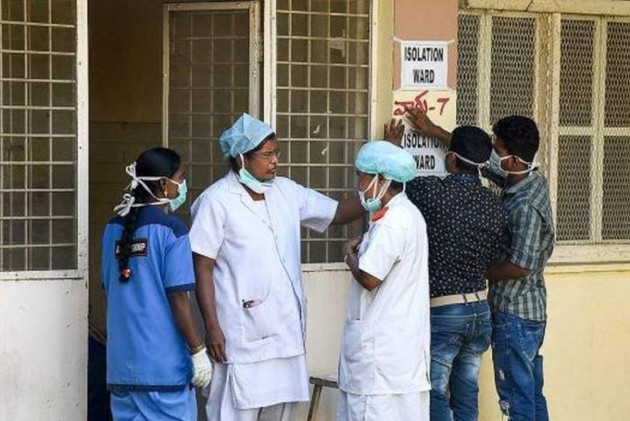 The second case of novel coronavirus has been reported from Kerala and the patient testing positive has been kept in isolation, officials said on Sunday.

"The patient has tested positive for novel coronavirus and is in isolation in a hospital," the health ministry said.

The patient is stable and is being closely monitored, it said.

However, the Kerala government said the state was awaiting the results from the National Institute of Virology (NIV) at Pune.

"We have been informed telephonically by NIV Pune that there is a possibility of another positive case.

But since there is a possibility we have to be extremely vigilant. We are yet to receive the results.

The suspected case is of a student of Wuhan University," state Health Minister K K Shailaja told the media at Kollam."

She said the student, who had returned from China on January 24, and currently at an isolation ward in Alappuzha Medical College Hospital, was being closely monitored and the condition of the patient is stable.

"The patient has minor symptoms. But we are not taking any chances. We have taken proper precautions even though we have not received any confirmation. We expect the results by evening," she said.

India's first novel coronavirus case in India was reported from Thrissur in Kerala with a student testing positive.

Till date, 1,793 people who traveled from coronavirus affected countries have been identified and placed under surveillance in Kerala.

Of this, 70 people have been admitted in selected isolation facilities and 1723 are under home isolation, a medical bulletin said.

Meanwhile, Chinese health authorities on Sunday said it received reports of 2,590 new confirmed cases of novel coronavirus infection and 45 deaths on Saturday from 31 provincial-level regions and the Xinjiang Production and Construction Corps.

On Saturday, 315 patients became seriously ill, and 85 people were discharged from hospital after recovery.