India Conveys 'Deep Displeasure' To WHO Chief Over Incorrect Map

The WHO map currently shows the union territories of Jammu and Kashmir and Ladakh in a shade different to the rest of the country. 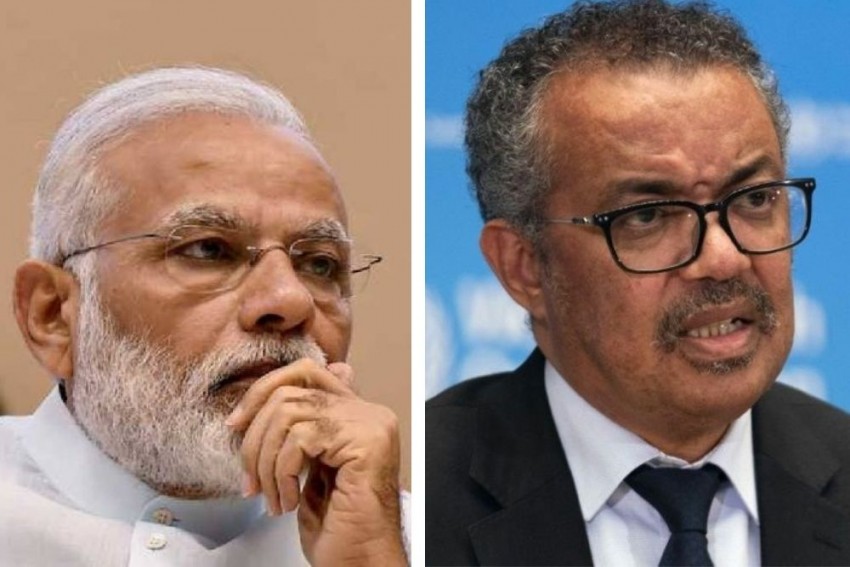 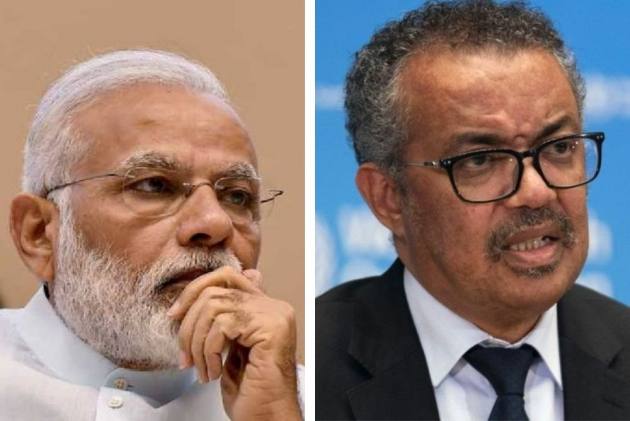 India has expressed displeasure at the "inaccurate depiction" of the country's geographical boundaries in the maps on the World Health Organisation's (WHO) website and urged director-general Tedros Adhanom Ghebreyesus to update them with accurate representations, a report by The Hindustan Times said on Thursday.

The WHO map currently indicates the union territories of Jammu and Kashmir and Ladakh in a shade different to the rest of the country. The Aksai Chin region, occupied by China in 1954, is shown in light blue strips -- a tone similar to depict Chinese land. Even the Shaksgam Valley that was unlawfully ceded by Pakistan to China in 1963 has been shown as Chinese territory.

This is India's third letter in a month to the international governing body -- all taking issue at the videos, maps, and coronavirus dashboard that incorrectly reflect the country's boundaries. The first two letters were addressed to director-general Tedros's office on December 3 and December 30.

“I write to express my deep displeasure at the inaccurate depiction of the boundaries of India in the maps of various web portals of WHO. In this regard, I draw your attention to our previous messages sent to WHO pointing out similar inaccuracies. I again request your immediate intervention for removal of maps inaccurately depicting the boundaries of India from various web portals of WHO and their replacement with accurate maps,” India’s Permanent Representative to the UN Indra Mani Pandey said in his 8 January letter to Tedros accessed by Hindustan Times.

An Indian government official said WHO's use of inaccurate maps for mass engagement and usage is unfortunate and said the authorities are pursuing the matter with the agency. “The government will follow up with WHO and all relevant authorities to get the correct maps to be used,” he said.

The official added that he was confident the WHO chief will not let politics stand in the way of fixing inaccuracies in the map.

Under Indian law, publishing inaccurate maps is a criminal offence, and is punishable up to a six-month jail term and fine. Last year, India had warned microblogging site Twitter over its location settings that apparently showed Leh in China, asking the social media giant to "respect sensitivities” and the reflection of distorted maps is "completely unacceptable" and "unlawful".