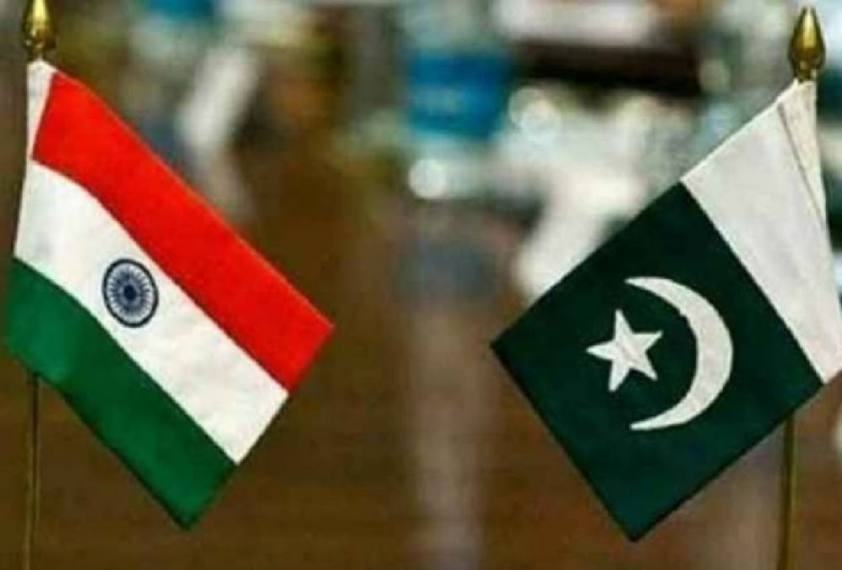 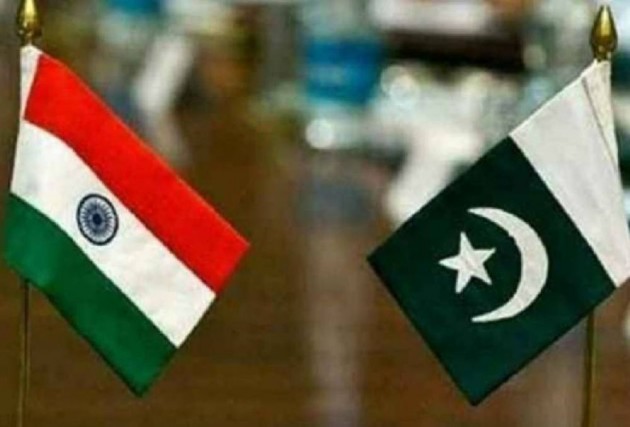 The government of Pakistan or its judiciary has no locus standi on territories illegally and forcibly occupied by it in Jammu and Kashmir, India said on Monday and protested the former's efforts to bring "material change" in areas under its occupation.

In a recent order, the Pakistan Supreme Court allowed the amendment to the Government of Gilgit-Baltistan Order of 2018 to conduct the general elections in the region.

"It was clearly conveyed that the entire Union Territories of Jammu and Kashmir and Ladakh, including the areas of Gilgit and Baltistan, are an integral part of India by virtue of its fully legal and irrevocable accession," the MEA said in a statement.

"India completely rejects such actions and continued attempts to bring material changes in Pakistan occupied areas of the Indian territory of Jammu and Kashmir," it said.

"Instead, Pakistan should immediately vacate all areas under its illegal occupation," it added.

The MEA said Pakistan's recent actions can neither hide the "illegal occupation" of parts of union territories of Jammu and Kashmir and Ladakh by it nor the "grave human rights violations, exploitation and denial of freedom" to the people residing in these areas for the past seven decades.

Around 150 State-run Liquor Shops To Operate From 9 AM To 6.30 PM In Delhi Starting Today