India Planning To Set Up Its Own Space Station, Says ISRO Chief

The ambitious project will be an extension of the Gaganyaan mission. 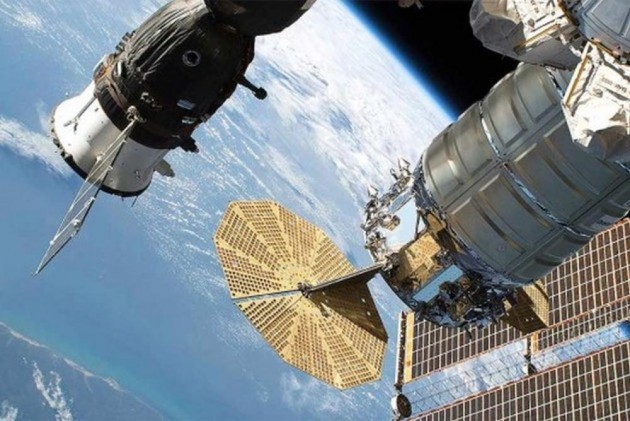 India is planning to launch its own space station, ISRO chief K Sivan announced on Thursday about this ambitious project, which will enable the agency to send more humans to space when executed.

The mission will also be an extension of the Gaganyaan project, he said, implying that there will be several phases to the human space mission project.

"We are planning to have a separate space station. We will not be a part of ... (ISS). Our space station is going to be very small. We will be launching a small module and that will be used for carrying out microgravity experiments," Sivan told reporters.

The weight of the space station is likely to be 20 tonnes.

Sivan said the proposal will be sent to the government for approval after the first Gaganyaan mission.

"We have to sustain the (Gaganyaan) program," he said.

Sivan said ISRO was looking at 5-7 years time frame for execution of the program. He did not elaborate cost of the proposed Indian space station.

A space station is a spacecraft capable of supporting crew members, designed to remain in space for an extended period of time and for other spacecraft to dock.

Currently, there is only one fully functioning space station in Earth's lower orbit, the International Space Station and astronauts conduct different experiments in it.

The first component of ISS was launched into orbit in 1998, and first long-term residents arrived in November 2000.

The International Space Station is a partnership between European countries represented by European Space Agency, the United States (NASA), Japan (JAXA), Canada (CSA) and Russia (Roscosmos). It is the world's largest international cooperative programme in science and technology.

China also plans to build a space station of its own.