A 68-year-old man died due to anaphylaxis (severe allergic reaction) after Covid vaccination on March 8. This is the first death linked to vaccination in India, a government panel said 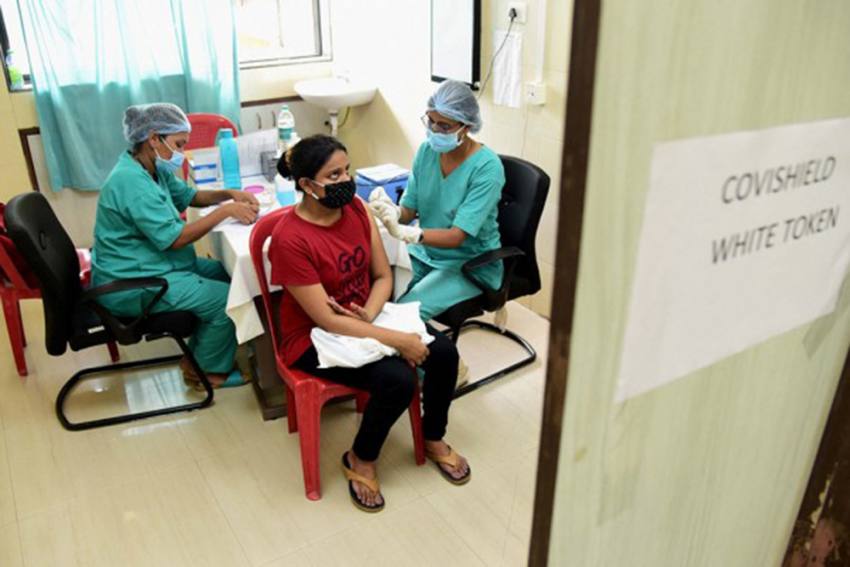 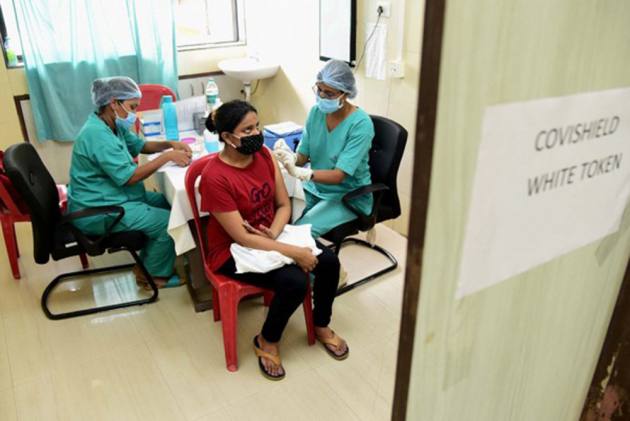 A panel constituted by the centre to study the side effects of Covid-19 vaccines has confirmed the first death due to anaphylaxis following vaccination.

According to a report submitted by the National Adverse Events Following Immunisation (AEFI) Committee, a 68-year-old man died due to severe allergic reaction immediately after vaccination on March 8.

This is the first death linked to Covid-19 vaccination in India. The panel submitted its report after assessing 31 AEFI cases. Of these, five cases were reported on February 5, eight on March 9 and 18 on March 31.

"It is the first death linked to Covid-19 vaccination due to anaphylaxis. It re-emphasises the need to wait for 30 minutes at the inoculation centre after receiving the jab. Most of the anaphylactic reactions occur during this period and prompt treatment prevents deaths,” Dr NK Arora, chairperson, National AEFI committee, told PTI.

The panel said mere reporting of deaths and hospitalisations as serious adverse events does not automatically imply that the events were caused due to vaccines.

Of the 31 causally assessed cases, 18 were classified as having inconsistent causal association to vaccination (coincidental - not linked to vaccination), 7 were classified as indeterminate, 3 cases were found to be vaccine product related, 1 was anxiety related reaction and two cases were found to be unclassifiable, the government panel report said.

Vaccine product related reactions are expected reactions that can be attributed to vaccination based on current scientific evidence, it said.

Examples of such reactions are allergic reactions and anaphylaxis, etc. Indeterminate reactions are reactions which have occurred soon after vaccination but there is no definitive evidence in current literature or clinical trial data that this event could have been caused due to the vaccine, the report said, adding further observations, analysis and studies are required.

In the two other cases of anaphylaxis, two persons were given vaccines on January 19 and 16 and both of them were hospitalised and have since recovered.

Unclassifiable events are events which have been investigated but there is not enough evidence for assigning a diagnosis due to missing crucial information. When this relevant information becomes available, the case may be reconsidered for causality assessment.

Coincidental events are events that are reported following immunisation but for which a clear cause other than vaccination is found on investigation.

The panel said benefits of vaccination are overwhelmingly greater than the small risk of harm and as a measure of utmost precaution, all emerging signals of harm are being constantly tracked and reviewed periodically.

Supply Of Covaxin At Rs 150 Per Dose To Centre Not Sustainable In Long Run: Bharat Biotech