Stressing the need for nurturing the leadership in judiciary, CJI Ranjan Gogoi said the institution should endeavour towards protecting Constitutional ethos, even during trying times. 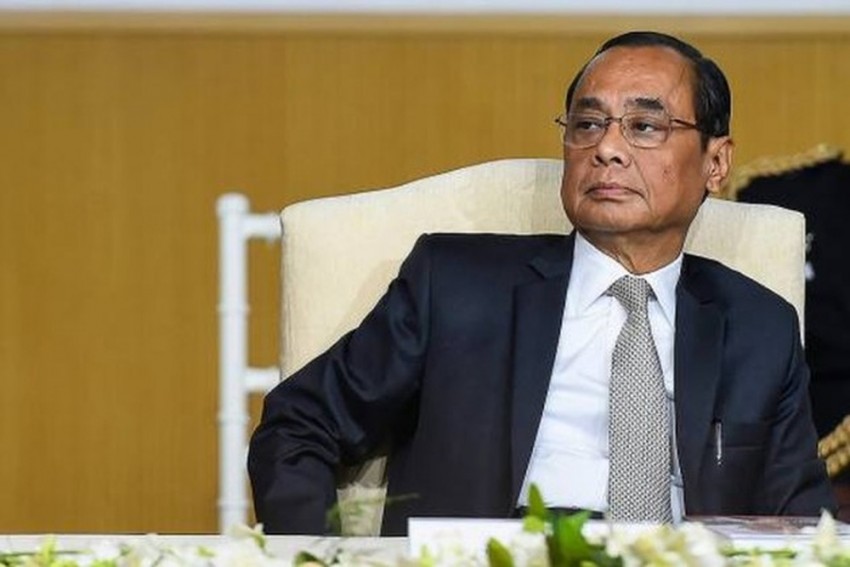 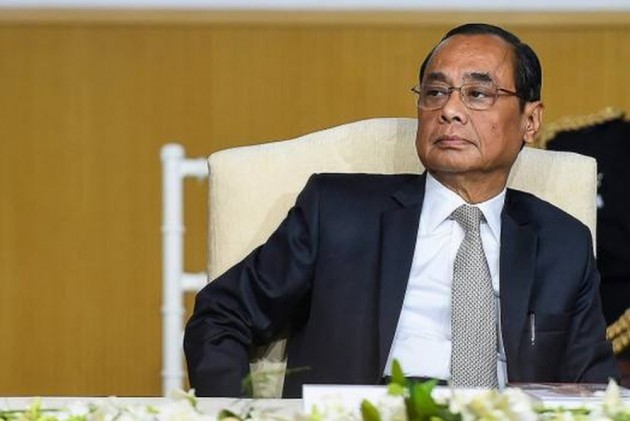 Chief Justice of India Ranjan Gogoi has said the independence of the judiciary has to remain constant, even as it faces “continuous and recurrent waves of onslaught”.

“Every nation should aspire for an independent judicial system and independence is the very soul of a functioning judiciary,” he said, addressing the 14th SCO conference of chief justices in Sochi, Russia.

"Independence of judiciary is not a one-time pill – it is a ‘state of affairs’ that has to remain constant in the face of continuous and recurrent waves of onslaught aimed at disturbing such ‘state’,” he said.

Stressing the need for nurturing the leadership in judiciary, Gogoi said the institution should endeavour towards protecting Constitutional ethos, even during trying times.

Speaking of India, he said the executive and judiciary have enjoyed a “healthy relationship of mutual respect”.

Gogoi also said that despite the difference between the independence of the judiciary from that of judges, they are mutually dependent and instrumental for a strong judicial system.

The Chief Justice of India added that countries supportive of that support and invest in strong judicial infrastructure were more likely to have strong and stable governments.

At the conference in Sochi, Gogoi was accompanied by Justices VN Ramana, DY Chandrachud and MR Shah.