Police have been carrying out anti-sabotage checks, visiting hotels in the vicinity of the Red Fort in search of suspicious elements. 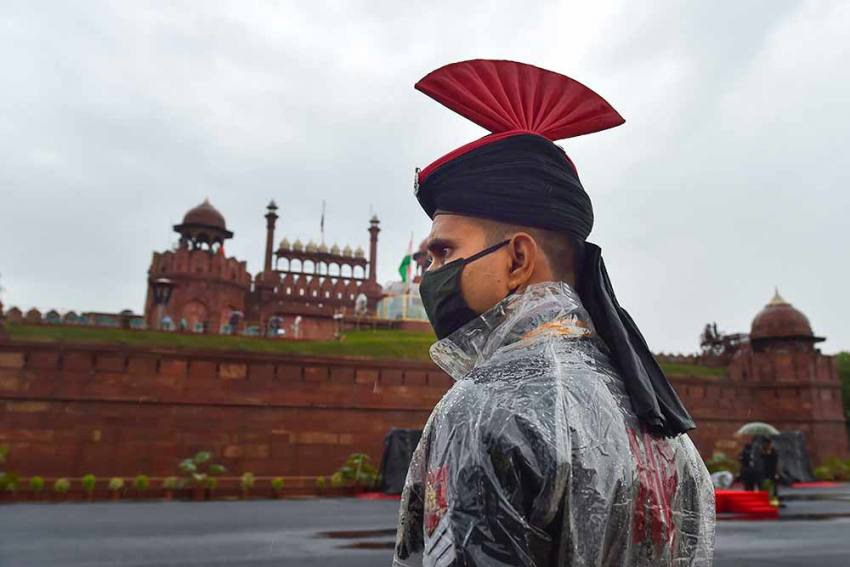 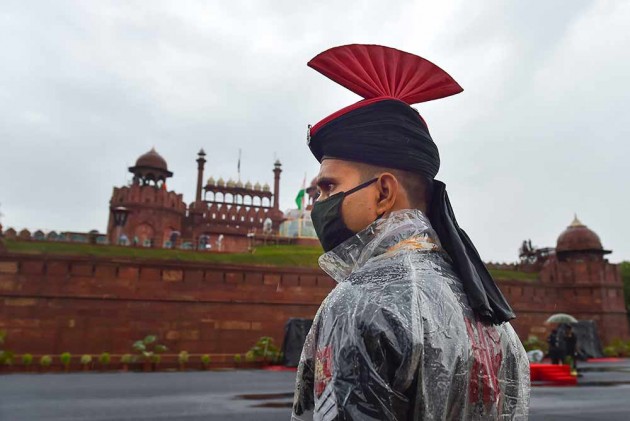 Multilayered security arrangements and a mandatory adherence to social distancing norms are in place for the 74th Independence Day celebrations at the Mughal-era Red Fort this year.

A security ring, including NSG snipers, elite SWAT commandos and kite catchers, will be placed around the Red Fort from where Prime Minister Narendra Modi will address the nation.

Over 300 cameras have been installed for security and their footage is being monitored round the clock, police said. There will be around 4,000 security personnel at the Red Fort and they will stand in adherence with social distancing norms.

The security in and around railways stations has also been intensified.

"Security personnel have been deployed at railways stations and along the tracks. There will be no movement of trains from 6.45 am to 8.45 am on Independence Day on particular tracks near the Red Fort due to VVIP movement," Deputy Commissioner of Police (Railways) Harendra Kumar Singh said.

On Thursday morning, a full-dress rehearsal of the 74th Independence Day celebrations was held at the Red Fort.

Personnel from the Army, Navy and Air Force marched across the Mughal-era structure.

The security arrangements were stringent and there were traffic restrictions during the rehearsal. The Red Fort has already been closed for public ahead of the Independence Day celebrations.

Police personnel have been asked to keep an eye on the sky to ensure that no stray kites are seen in the areas around the Red Fort. Police have also been carrying out anti-sabotage checks, visiting hotels in the vicinity in search of suspicious elements, they said.

The Delhi Traffic Police had also issued an advisory for the Independence Day function at the Red Fort to ensure safe and smooth flow of vehicles across the city.

Earlier, the Delhi Police had advised invitees to refrain from attending the event it if they experienced any COVID-19 symptom in the last two weeks and did not go for a test.

The police had also requested them to follow COVID-related guidelines issued by the home and health ministries during the Independence Day celebrations.