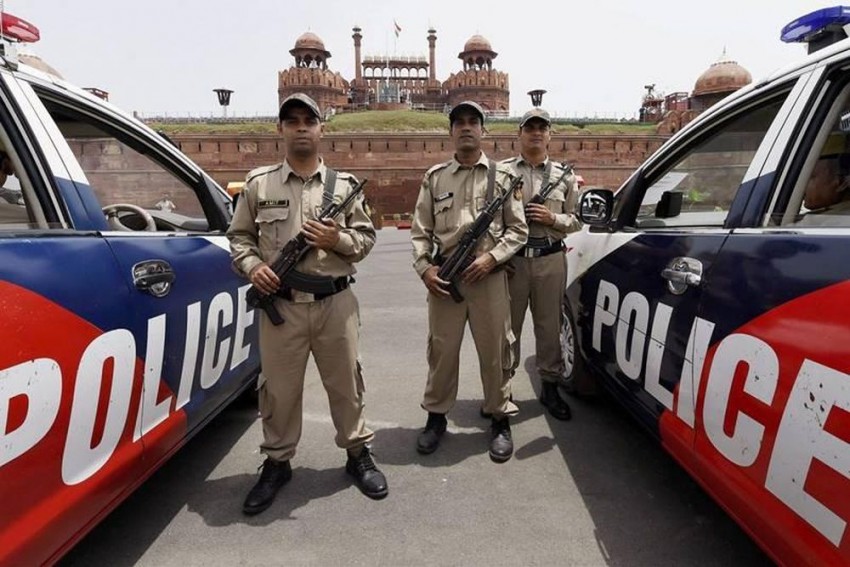 Thirty-five Delhi Police personnel, including four women, have been conferred the Police Medal for their services, according to a list released by the police.

The Police Medal for Gallantry was awarded to Inspector Mohan Chand Sharma posthumously, according to the list.

Those who were awarded the medal for meritorious service included DCsP Amit Roy, Anil Kumar Lall and Mohd Irshad Haider and ACsP Nirmala Devi, Kailash Chandra, Rajesh Gaur and Chander Kanta, according to the list.

DCP (Special Cell) Manishi Chandra was conferred the Police Medal for Gallantry for his role in a 2013 encounter in which one of Delhi's most wanted gangster Neetu Dabodia and his two associaties were killed.

Chandra, who was then an ACP, along with his team -- Inspector Ravinder Joshi, Inspector Vinod Kumar Badola and Sub-Inspector Banay Singh -- had gunned down Dabodia and his associates in an encounter near a hotel in South Delhi's Vasant Kunj area.

Dariyapur was involved in many cases of murder, attempt to murder, extortion, assault on police personnel and cases under the Arms Act.

Late Inspector Mohan Chand Sharma, who was awarded the medal for gallantry posthumously, had along with his team killed a Jaish-e-Mohammed militant, Saifullah, in 2007 in Jammu.

Sharma was killed during the 2008 Batla House encounter.

Special Commissioner of Police Rajesh Khurana, who joined the Indian Police Service in 1994, has been awarded the President’s Police Medal for Distinguished Service.

While heading presidential security, Khurana’s dedication and devotion was appreciated during the visit of former US President Barak Obama and for the security arrangements for the 3rd India Africa Foreign Summit-2015.

His role in quelling the anti-CAA riots at Delhi Gate, even at the cost of personal injury, was commendable.