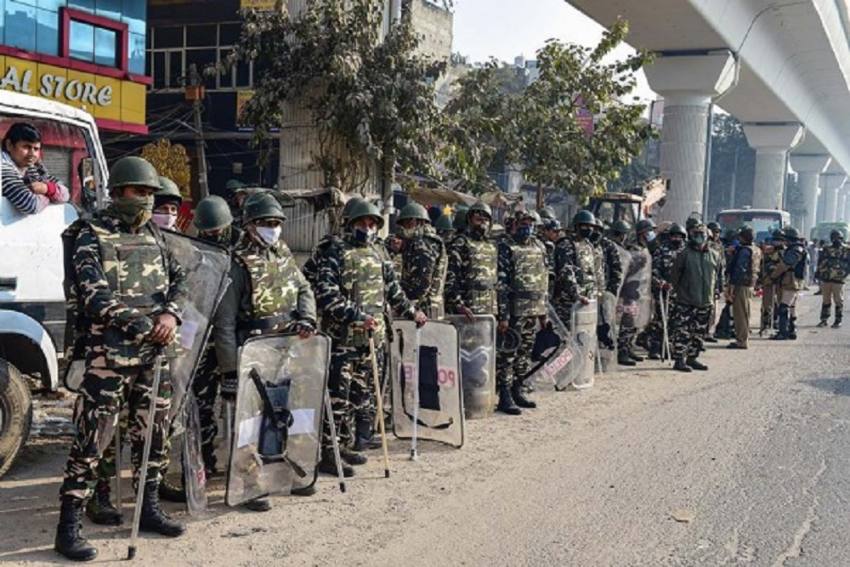 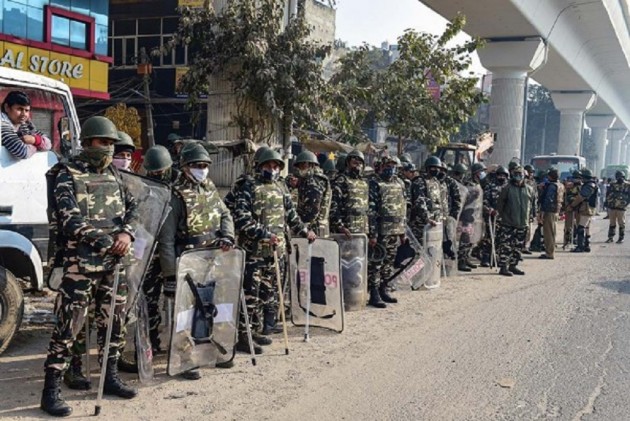 Security personnel have also been deployed at the Red Fort, officials said, which was breached by protesters on Tuesday.

The tractor parade on Tuesday that was to highlight the demands of the farmer unions to repeal the three new agriculture laws turned violent as police officials clashed with protesters who deviated from consented routes. Chaos ensued across parts of Delhi, including ITO, Kashmiri Gate, and the iconic Red Fort.

The Delhi Police on Wednesday had said that 25 criminal cases were registered in connection with the violence in which 394 personnel were injured and 30 police vehicles damaged.