The votes cast under the None Of The Above (NOTA) category accounted for 0.53 per cent of the total votes. 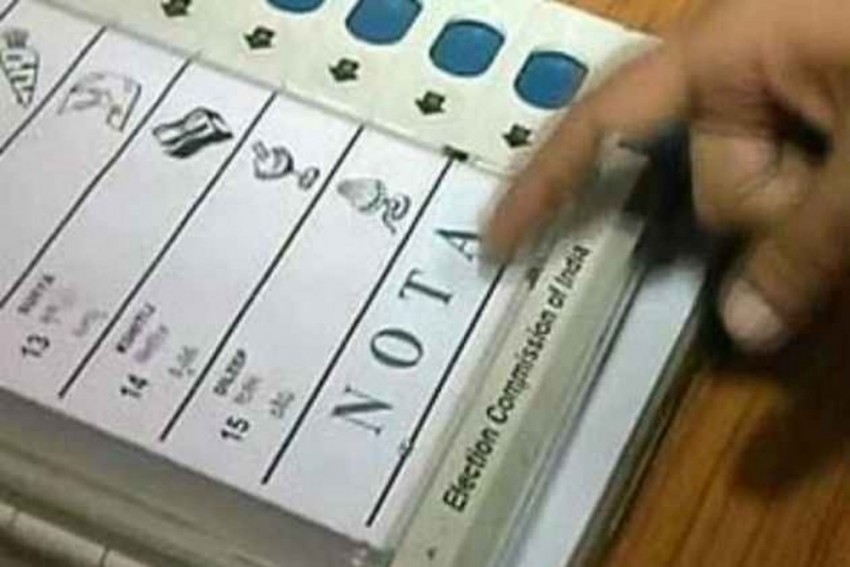 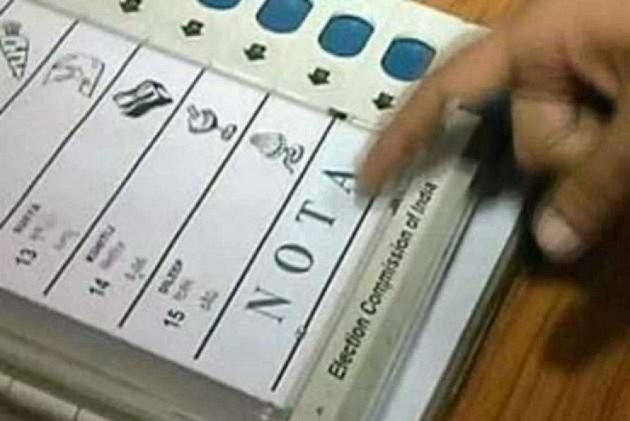 Over 45,000 voters in the national capital chose the NOTA option in the 2019 Lok Sabha polls, an increase of over 6,200 votes polled under the category compared to the 2014 general elections.

The votes cast under the None Of The Above (NOTA) category accounted for 0.53 per cent of the total votes.

According to data shared by the Election Commission, the reserved North West Delhi seat saw the maximum number of votes polled under the category at 10,210.

The seat had the least number of candidates in the fray and the maximum number of voters.

By opting for NOTA, a voter can disapprove of all the candidates in the fray.

The option was first made available in the 2013 Assembly elections in Delhi, Chhattisgarh, Mizoram, Rajasthan, and Madhya Pradesh.

The 2014 Lok Sabha polls were the first general elections to offer the option.