Home  »  Website  »  National  »  In A First, Karnataka To Have Three Deputy Chief Ministers

In A First, Karnataka To Have Three Deputy Chief Ministers

In a first, Karnataka will have three Deputy Chief Ministers as Chief Minister B S Yediyurappa on Monday allocated portfolios to 17 newly appointed ministers who were inducted into the cabinet nearly a week ago. 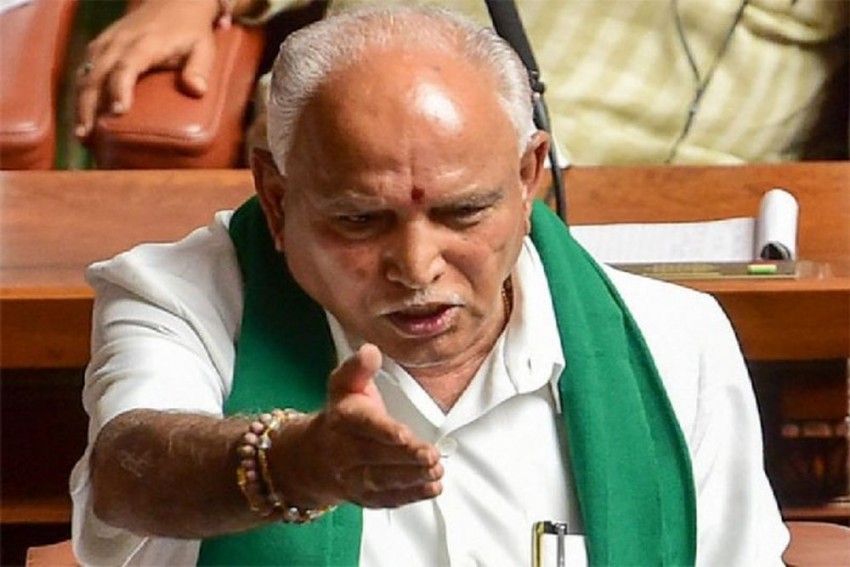 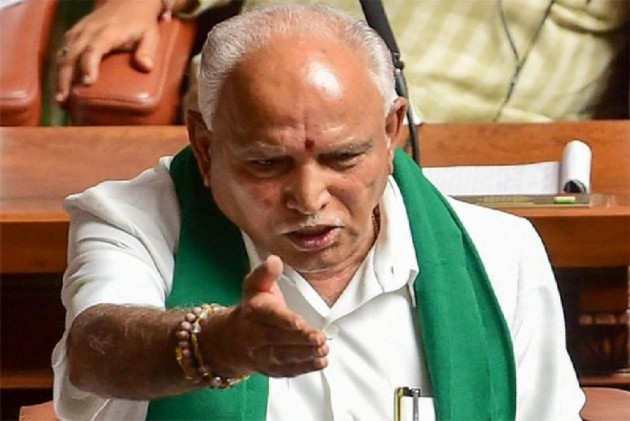 In a first, Karnataka will have three Deputy Chief Ministers as Chief Minister B S Yediyurappa on Monday allocated portfolios to 17 newly appointed ministers who were inducted into the cabinet nearly a week ago.

Among the three Deputy Chief Ministers (DCMs)are Govind Karjol, who has also been given the charge of PWD and Social welfare;  Ashwath Narayan the portfolio of Higher Education, IT & BT, Science and Technology; and Laxman Savadi with Transport department.

Basavaraj Bommai gets the Home portfolio.

While Jagadish Shettar, a former Chief Minister, has been made the Minister for Large and Medium Scale Industries, two former Deputy Chief Ministers, K S Eshwarappa and
R Ashoka, have been given the charge of Rural Development and Panchayat Raj, and Revenue Department respectively.

Senior ST leader B Sriramulu is the Health and Family Welfare Minister, while S Suresh Kumar, a Brahmin, has been given the charge of Primary and Secondary Education, along
with Sakala.

More than three weeks after he was sworn in as the Chief Minister, Yediyurappa had expanded his cabinet on August 20 by inducting 17 Ministers.

Though the expansion brought an end the nearly month long wait for the cabinet to take shape, it led to some heartburn in a section of the party as several MLAs continued to make no secret of their displeasure after missing the bus.

Having a tight rope to walk by pacifying the disgruntled MLAs who missed out on Cabinet berth, coupled with allocation of portfolios to new ministers, Yediyurappa had left for Delhi
last week to consult BJP central leadership to deal with the situation.

Some disqualified former legislators of the Congress and JDS who helped bring down the coalition government headed by H D Kumaraswamy reportedly also had piled pressure on
Yediyurappa, seeking their pound of flesh and plum portfolios.

Interestingly, Savadi, who has been made the Deputy Chief Minister, is neither a member of the Assembly nor the Council.

According to party sources, Savadi from the dominant Lingayat community to which Yediyurappa also belong to was considered for DCM post to grow the second rung of leadership in the party from the Belagavi region.

Ashwath Narayan, a Vokkaliga, is said to have been rewarded for his role in managing the rebel Congress-JD(S) legislators, who brought down the coalition government.

According to the sources, Karjol, a prominent SC leader, is said to have been considered for DCM post for his seniority, organisational skills and community background.

Three Deputy Chief Minister posts were created and appointments to the post were made under the instructions from the party high command despite Yediyurappa not being keen on having any DCM, sources said.

"It is almost clear that three DCMs are being appointed to have some control over Yediyurappa and his style of functioning, also aimed at strengthening the party organisation in the state," a top party functionary said.

Meanwhile, the Chief Minister is keeping with him several key portfolios like- Finance, Power, Food and Civil Supplies, Irrigation, Urban Development, Bengaluru Development
and related affairs, among others.

Some of these portfolios are likely to be allocated to disqualified former Congress-JD(S) MLAs, as and when they make it to the ministry.

Yediyurappa has kept 16 Minister posts vacant to accommodate some more BJP members and from among those 17 disqualified former legislators who helped him come to power.

The then assembly Speaker Ramesh Kumar had disqualified 17 Congress-JD(S) MLAs under the anti-defection law, which they have challenged in the Supreme Court.

On getting relief from the apex court, some of them would be inducted into the cabinet as per the arrangement agreed upon, BJP sources said.

G7 Summit: India To Import More From US; Commerce Ministers To Hold Talks Over Trade Issues