On April 27, Mehbooba Mufti was shifted from the subsidiary jail in which she was detained to her home in Fairview, Gupkar Road, declaring the latter as a temporary subsidiary jail. 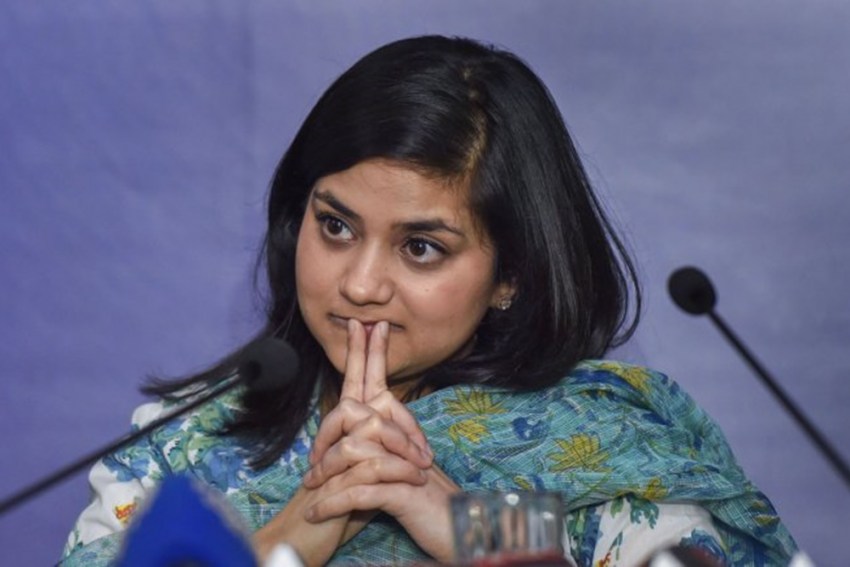 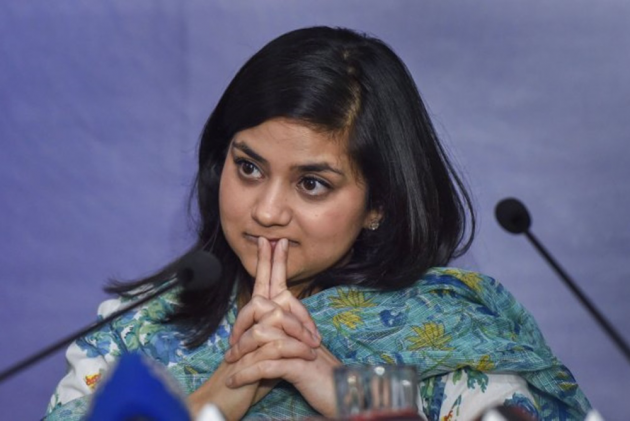 Iltija Mufti, daughter of former Chief Minister, Mehbooba Mufti on Wednesday said that she is challenging her mother’s Public Safety Act (PSA) Order and subsequent extensions of it.

The People’s Democratic Party (PDP) leader, has been under preventive custody since the abrogation of Article 370 last year.

Iltija Mufti said her mother’s detention is illegal. She said that her mother has very little access to the world outside and even her landline phone has been illegally and unreasonably disconnected.

“A key opposition leader has been jailed for over a year without a recourse to trial,” she said.

"I am bringing to the Supreme Court’s notice through this fresh writ petition that despite its order in February, Jammu and Kashmir administration is yet to file a reply. This shows the respect they have for the courts and the SC.” The petition was filed last week before the Apex Court.

“I am bringing to notice of court the treatment Miss Mufti has received and that she has been deliberately kept out of bounds for party people and not been allowed to attend to her duties as J&K PDP president,” she said.

Iltija says the foremost reason cited for continued detention, now under PSA, is that her mother had declined to sign a bond or “surety”.

“This bond and surety which she was repeatedly asked to sign, included the promise that: “In case of release from detention, she will not make any comment(s) or issue statement(s) or make public speech(s) hold or participate in public assemblies related to the recent events in the State of Jammu and Kashmir, at the present time, since it has the potential of endangering the peace and tranquility and law and order in the State or any part thereof.”

“Thus, the admitted basis of the detention is a blanket undertaking not to make any comment on the recent events in the State,” Iltija says.

“On this count alone the detention order should be set aside. For preventive detention, tolerated by our polity and jurisprudence as a necessary evil, is not meant to stifle legitimate opposition to state policy,” Iltija says.

Her writ petition filed earlier was scheduled to be listed on March 18, but it was not listed owing to the then impending coronavirus-induced nationwide lockdown.

Mehbooba Mufti was arrested on August 5, 2019, the day the government revoked Article 370. She was booked under section 107 of Code of Criminal Procedure (CrPc). After six months of her detention, Mehbooba Mufti was booked under the Public Safety Act. The PSA dossier charged the former chief minister of being “daddy’s girl.” The dossier equated her with Kota Rani, a medieval queen in Kashmir history, who rose to power through dubious means such as poisoning her opponents. The dossier also makes comments on the marital status of Mehbooba terming that it did not “last long”. The dossier described Mehbooba’s politics as “cheap.”

On April 27, Mehbooba Mufti was shifted from the subsidiary jail in which she was detained to her home in Fairview, Gupkar Road, declaring the latter as a temporary subsidiary jail. Her detention order, which expired on April 5, 2020, was extended another three months without any fresh grounds till August 4, and later the detention was extended to till November 11, 2020.

“It is submitted that the writ petition prays for a writ of habeas corpus and relates to personal liberty of the detenu and her right to constitutional remedy under Article 32 would be rendered illusory if the hearing on the petition to quash her illegal and unconstitutional detention is delayed indefinitely.  It is therefore urged that this Court treat this writ of habeas corpus as an urgent one for early hearing and disposal,” Iltija’s fresh petition reads.

“Throughout the period of detention since she was shifted to her Gupkar Road residence and the residence having been converted to a subsidiary jail, the detenu has not been allowed any visits by her close relatives barring a solitary visit by her brother and her sister’s husband on August 19 despite multiple requests by the petitioners and others close to the detenu to the administration,” Iltija says.

Iltija says her aunt, Dr Rubia Sayeed, who herself has been a survivor of kidnapping by militants, “has been treated like an anti-social element, in being disallowed to stay at the residence of the detenu or to stay with her own mother and sister. “

“Furthermore, the detenu has not been accorded a chance to attend to her duties as the president of her party, the Jammu and Kashmir’s People’s Democratic Party. Even party officials and cadres who had applied to visit her on several occasions have not been granted permission by the respondent administration,” the petition reads.

“It is this same impugned detention order, without any fresh or new grounds that have been extended twice totalling an additional detention period of six months,” she says.