The searches were spread across multiple districts including Jalaun, Hamirpur, Lucknow and also in the national capital. 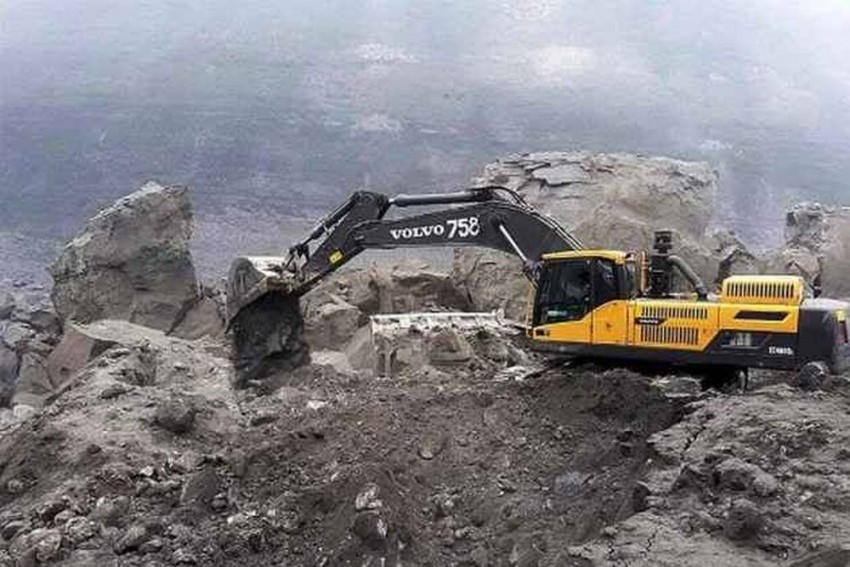 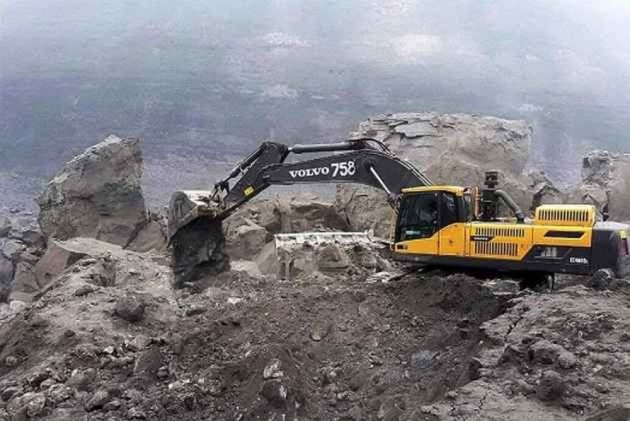 The CBI on Saturday searched 14 locations in Delhi and Uttar Pradesh, including the residence of a woman IAS officer, a Samajwadi Party leader and a BSP leader, in connection with its investigation into a case of illegal sand mining, with sources saying the role of former Chief Minister Akhilesh Yadav, who held the portfolio of mining, will also be probed.

Among the prominent people whose premises were searched included 2008 batch IAS officer B Chandrakala, who became famous on social media for her alleged anti-corruption crusade. Her videos on social networking sites lashing government officials earned her a title of 'Lady Dabang' (daring).

The searches were spread across multiple districts including Jalaun, Hamirpur, Lucknow and also in the national capital, they added.

Besides Yadav, the CBI is likely to question Gayatri Prajapati, who was arrested in 2017 following a complaint of rape by a woman residing in Chitrakoot.

The official said that it also carried out searches at the residence of SP leader Ramesh Kumar Mihsra's wife in Lucknow but she has not been named in the FIR.

In 2016, on the directions of the Allahabad High Court to probe the case of illegal mining of minor minerals, the CBI had filed seven preliminary enquiries.

FIR has been registered under various sections of Indian Penal Code against 11 individuals, unknown persons and public servants.