China has alleged that the Indian troops twice crossed the border line on June 15 for 'illegal activities and provoked and attacked Chinese personnel' which led to serious physical conflict between the two sides. 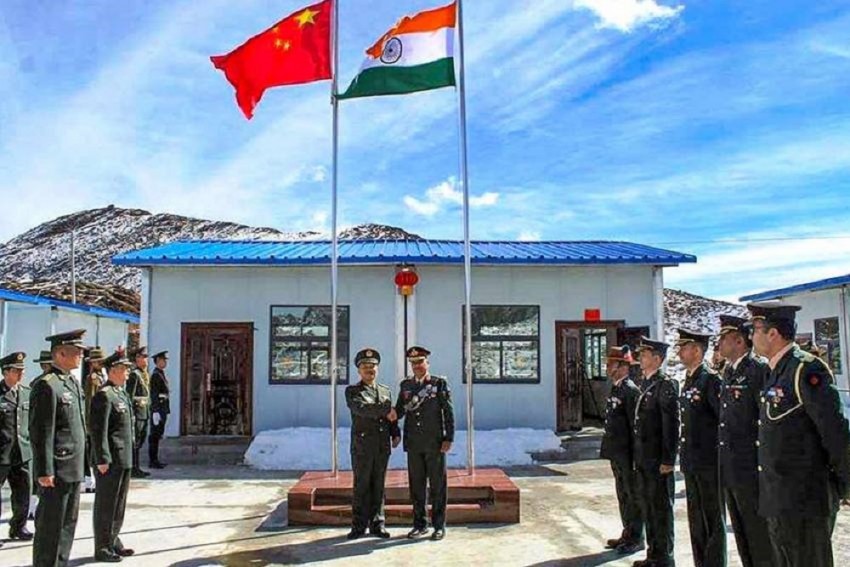 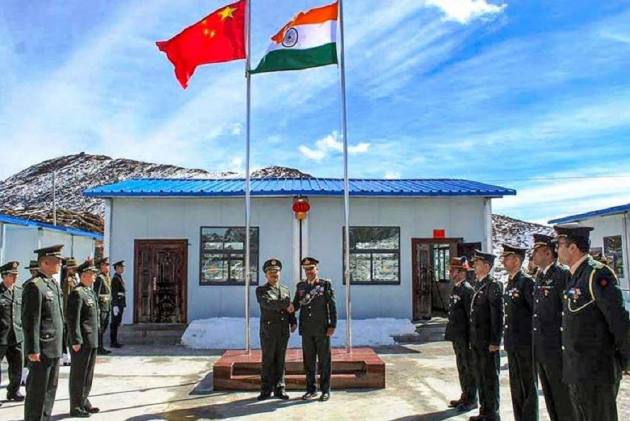 China on Tuesday lodged a protest with India over the June 15 violent face-off between the troops of two countries, which it claimed took place when the Indian personnel crossed the border line for "illegal activities and provoked and attacked Chinese personnel" leading to serious physical conflict.

"There was a meeting at the (Chinese) foreign ministry” during which what happened at the Line of Actual Control (LAC) on Monday was discussed, Misri said.

When asked if China has lodged the protest, Misri told PTI "yes, it was mentioned in the meeting," but clarified that he was not summoned.

"Summon is a wrong word,” Misri said when asked whether he was summoned by the Chinese foreign ministry.

Asked whether there was any discussion or mention by the Chinese about the casualties on their side, he said “our discussion was more about what had happened yesterday but we didn’t get into any details about casualties," and added that the situation was still evolving.

Luo was the former Chinese Ambassador to India.

China has alleged that the Indian troops twice crossed the border line on June 15 for "illegal activities and provoked and attacked Chinese personnel" which led to serious physical conflict between the two sides, hours after the Indian Army said the violent face-off took place between the troops during the "de-escalation process" in the Galwan Valley.
According to the Indian Army, an officer and two soldiers were killed in Galwan Valley in eastern Ladakh on Monday during the violent face off with the Chinese troops, the first such incident on the India-China border in the last 45 years reflecting massive escalation.

The Indian Army also said there were casualties on both sides during the violent face-off. However, there was no immediate confirmation from Beijing on the likely casualties on the Chinese side.

"I am not aware of the information you provided," Chinese Foreign Ministry spokesman Zhao Lijian said in Beijing when asked about the reports of the Indian casualties at the contested borders.

"Our border troops had a high-level meeting and reached important consensus on easing the border situation but astonishingly on June 15 the Indian troops seriously violated our consensus and twice crossed the border line for illegal activities and provoked and attacked Chinese personnel which led to serious physical conflict between the two sides and China has lodged strong protest and representation with the Indian side," Zhao said.

Coronavirus Vaccine At Least A Year Away, Manufacturing An Issue, Say Scientists