The accused, a postgraduate from IIT, used fake promotional multimedia message using 'Make in India' logo and a picture of the PM Modi on the website to lure people to register themselves for getting free laptops, police said 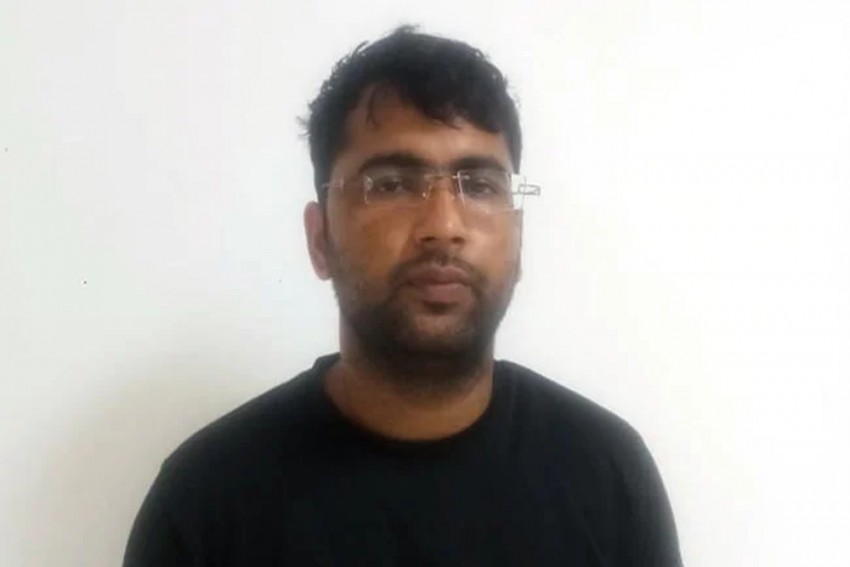 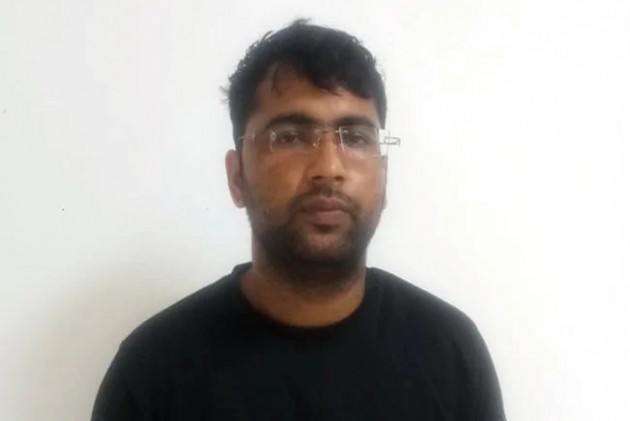 An IIT postgraduate was held for allegedly running a fake website carrying pictures of Prime Minister Narendra Modi and duping people in the name of "Free Laptop Government Scheme on the Occasion of Re-election of New Government", police said Sunday.

Rakesh Jangid (23), IIT postgraduate of 2019 batch, was arrested from his hometown Pundlota in Rajasthan's Nagaur district, they said.

Over 15 lakh people were exposed to the con job within two days. The fake website offering the bogus scheme was promoted using instant messaging apps and became viral on Whatsapp, police said.

According to the police, the accused used fake promotional multimedia message using 'Make in India' logo and picture of the prime minister on the website to lure people to register themselves for getting free laptops.

He also intended to capture personal data of millions of citizens in the name of registration and use that for illegal monetary gains.

The Cyber Crime Unit of Delhi Police - CyPAD received information that someone had created and hosted a website by the domain name www.modi-laptop.wishguruji.com which was promising distribution of millions of free laptops on the occasion of the formation of Modi's new government, a senior police officer said.

A criminal case under the IT Act was registered and an investigation was taken up using technical assistance from labs of CyPAD, he said.

During interrogation, the accused disclosed that he had created the website to earn web advertising revenue from increased website traffic. He was aiming to capture personal data of millions of people which could be later traded to various cyber criminals to cheat the victims and extort money from them on various pretexts, the senior officer said.

The accused had cleverly used Google Adsense, a program that allows bloggers and website owners to make money by displaying Google ads, he said.

Jangid was offered a job in a private company in Hyderabad. However, he took to crime to make easy money, the officer said.

Investigation of the case is in progress, police said, adding efforts are being made to identify the involvement of others in the scam.