Punjab is reluctant to share water with Haryana and Rajasthan, saying it has nothing to spare. 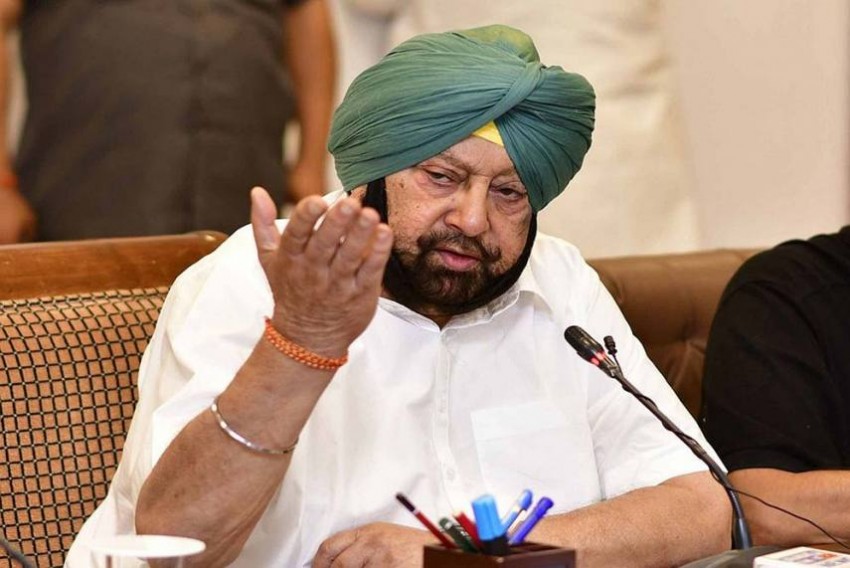 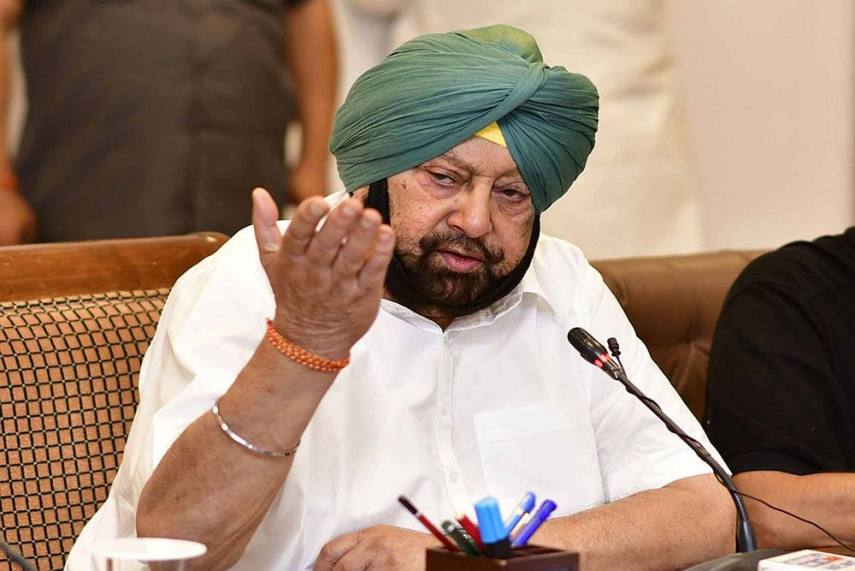 Opposing the Sutlej-Yamuna Link canal project, Punjab Chief Minister Amarinder Singh on Tuesday warned that “Punjab will burn” if the state is forced to share water with Haryana.

The meeting was convened on the directions of the Supreme Court, which asked the Centre on July 28 to mediate between the two states on the long-pending SYL issue.

Punjab is reluctant to share water with Haryana and Rajasthan, saying it has nothing to spare.

“You have to look at the issue from the national security perspective,” he told Shekhawat through video conference, according to a Punjab government statement.

“If you decide to go ahead with SYL, Punjab will burn and it will become a national problem, with Haryana and Rajasthan also suffering the impact,” he added.

Shekhawat and Khattar joined the meeting from Delhi. The Haryana CM told reporters later that the two chief ministers will meet again on the issue.

He said Pakistan was continuing with attempts to foment trouble and was trying to revive the separatist movement through the banned Sikhs for Justice (SFJ) organisation.

The water issue could further destabilise the state, he warned, according to the statement.

Singh described the meeting as “amicable and cordial”.

Khattar hoped for an amicable solution to the decades-old issue.

“We maintained our stand that the SYL should be constructed. The Supreme Court too has said that,” he said after the meeting.

It was decided that the two chief ministers will now meet in Chandigarh, on a date to be fixed later. They will then go to the Union minister again.

SYL has been a contentious issue between the two states with the Punjab portion of the canal still incomplete. The construction began in 1982.

Punjab has been demanding reassessment of the Ravi-Beas river waters' volume while Haryana has been seeking completion of the SYL canal to get its share of 3.5 million acre feet (MAF).

'Freedom Is Not given – It Is Taken': Bose's Words Are Reminder Of How To Win Back Unity In Diversity