Vijaya was alone in her chamber when the assailant targetted her, Ibrahimpatnam Revenue Divisional Officer Amarender said. 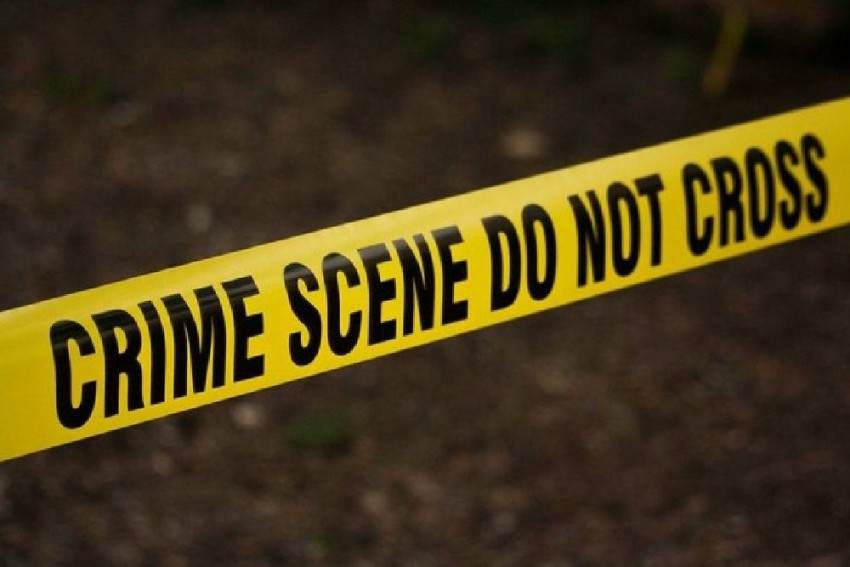 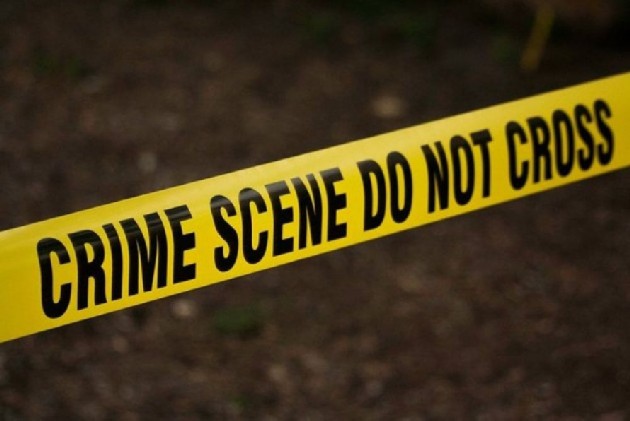 A woman official was burnt alive by an unidentified man in her office on the outskirts of Hyderabad on Monday, police said. Mandal Revenue Officer (MRO) Vijaya Reddy was in her chambers when the attacker walked in, poured petrol and set her ablaze.

Vijaya was alone in her chamber when the assailant targetted her, Ibrahimpatnam Revenue Divisional Officer Amarinder said.

The woman official died on the spot; another staffer in the office suffered burns while trying to rescue her.

A man, suspected to be the assailant, was also injured, and both have been rushed to a nearby hospital, another official said.

The incident in broad daylight led to chaos in the Tahsildar office.

The motive for the attack was yet to be ascertained. Senior police officials have rushed to the spot.

Would BJP Be So 'Brave' If...: Sharad Pawar's Grand Nephew Jabs Saffron Party