Keerthy Reddy, 19, killed her mother Rajitha, 39, as the latter was admonishing her for allegedly being in relationship with two youths. 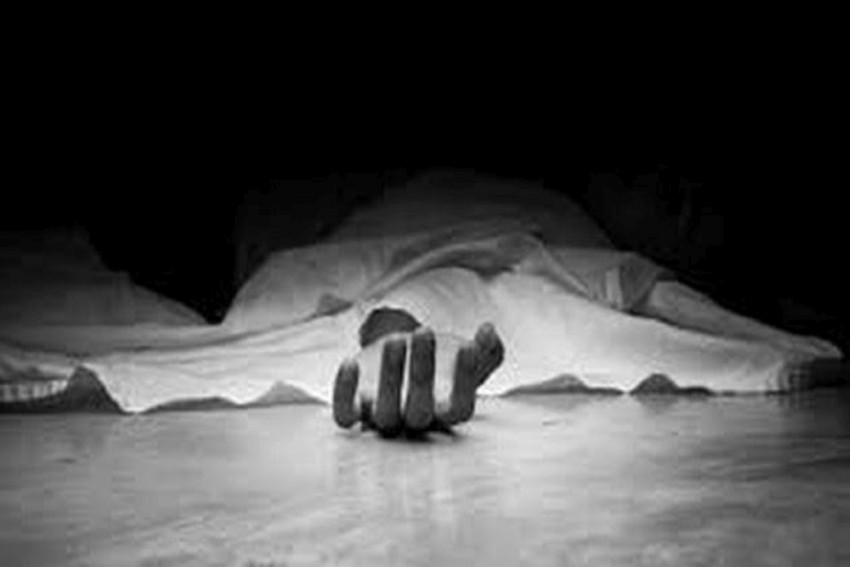 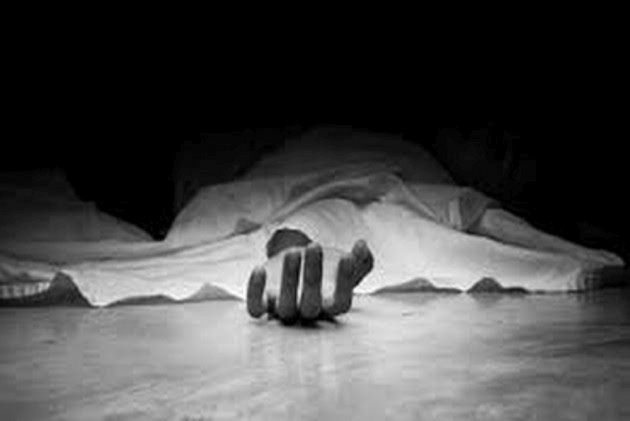 In a shocking incident, a woman murdered her mother with the help of her boyfriend and they allegedly spent three days together in the same house beside her body.

The incident occurred in Munaganuru village of Hayatnagar block on the outskirts of Hyderabad on October 18 but came to light on Monday with the police arresting the accused.

Keerthy Reddy, 19, killed her mother Rajitha, 39, as the latter was admonishing her for allegedly being in relationship with two youths. On October 18, Keerthy, an undergraduate student, murdered her mother by strangulating her while her boyfriend held her feet.

They kept the body at home and spent three days together. After the smell became unbearable, they dumped the body on a railway track near Ramannapet.

After Keerthy's father Srinivas Reddy, a truck driver, returned home, she feigned ignorance about her mother's whereabouts. She told her father that she had gone to Visakhaptanam and on her return, did not find her.

Srinivas Reddy lodged a complaint with the police, which grew suspicious due to inconsistency in the statements given by Keerthy. During interrogation, she confessed to the crime.

Police said further investigations were on.