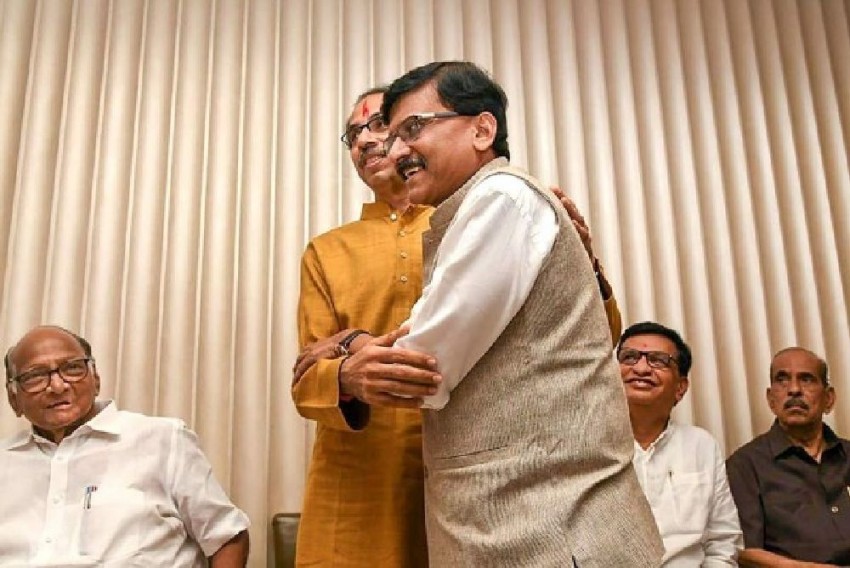 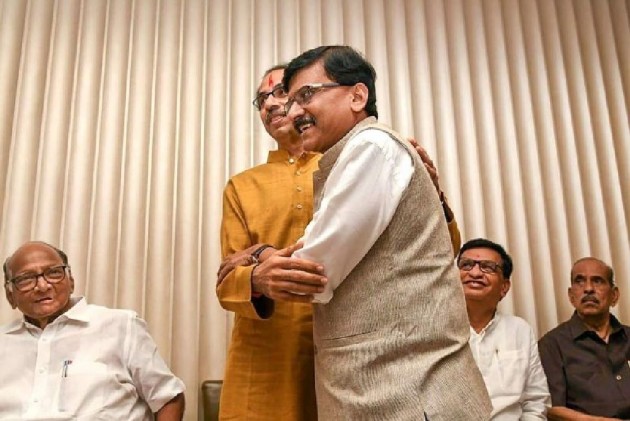 The political drama that began moments after election results were declared in October nears an end as Maharashtra gets a new Chief Minister on Thursday evening.

Ahead of the swearing-in ceremony, Shiv Sena leader Sanjay Raut took to Twitter and said: "How is the Josh? Jai Maharashtra."

"How is the Josh?" is a famous dialogue from Bollywood movie, Uri.

Thackeray will be sworn-in as the 18th chief minister of Maharashtra at a grand ceremony at Shivaji Park in Maharashtra. Meanwhile, bust of Meena Thackeray (mother of Shiv Sena Chief Uddhav Thackeray) outside the Shivaji Park is decorated with flowers.

He will be leading a government of the Maha Vikas Aghadi, an alliance of Shiv Sena, Nationalist Congress Party (NCP), and the Congress.

Prime Minister Narendra Modi, his predecessor Manmohan Singh, Congress president Sonia Gandhi and about 400 farmers from various districts are among the people who have been invited for the oath-taking ceremony scheduled to be held at 6:40 pm.

On Tuesday, Thackeray was unanimously elected as the leader of the tri-party alliance.

Soon after the October 24 results, Shiv Sena demanded rotation of the chief minister's post and equal power-sharing in the NDA government, something rejected by the ally BJP. The weeks of political stalemate led to the imposition of President's rule on November 13.

Firm on its demands, Sena, the second-largest party in the state, did not hesitate to stitch an alliance with the ideological opponents -- NCP and Congress -- and was given the chief minister's post.