Hospitals Found Involved In Fraudulent Practices Will Be 'Named And Shamed': Harsh Vardhan

Nearly 1,200 cases of fraud have been confirmed and action has been taken against 338 hospitals, he said, asserting that the government has zero-tolerance towards corruption. 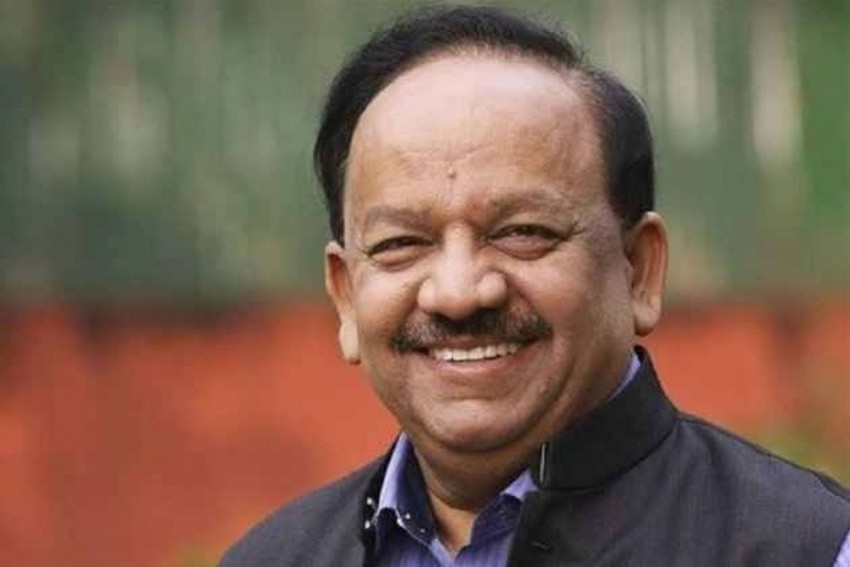 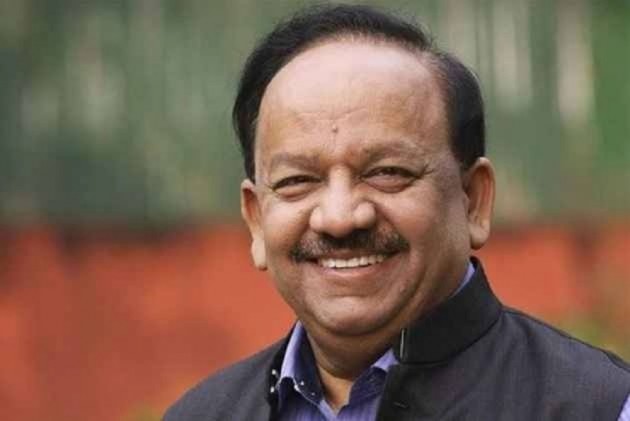 Union Minister Harsh Vardhan on Tuesday said that names of hospitals found involved in any kind of fraudulent practices in the Ayushman Bharat health insurance scheme will be put up on its official website to "name and shame" them.

Nearly 1,200 cases of fraud have been confirmed and action has been taken against 338 hospitals, he said, asserting that the government has zero-tolerance towards corruption.

"Not only would such hospitals found involved in any kind of fraudulent activity and practices would be de-empanelled, their names would be put up on the official website of Pradhan Mantri Jan Arogya Yojna (Ayushman Bharat) and made public. The idea is to name and shame them," the Health Minister said at a press conference in New Delhi.

Indu Bhushan, CEO of the National Health Authority, the apex body responsible for the implementation of the centrally-sponsored scheme, said that the decision to publicly name the health insurance fraudsters under Ayushman Bharat was taken in collaboration with the IRDAI to deter them from indulging in malpractices.

"We are taking stern action against such fraudsters and have filed criminal cases and FIRs in some cases. In fact, we have suggested such hospitals should not only be de-empanelled from the PMJAY scheme but also from other scheme including that of CGHS and ECHA," Bhushan said.

Giving out figures, Vardhan said 376 hospitals currently are under investigation while the NHA has taken action in terms of issuing showcause notice, suspending, levying penalty and de-empanelling against 338 hospitals.

He said 97 hospitals have been de-empanelled from the scheme while FIRs have been lodged against six hospitals. A total amount of Rs 1.5 crore in penalty has been levied and nearly 1,200 cases of fraud have been confirmed.

"And all these figures show the government's zero tolerance towards corruption and we have been able to detect all these frauds because of a proactive robust strong IT anti-fraud detection system. Our message is loud and clear that no fraud, even of minute nature, will be tolerated in the whole scheme," he said.

Vardhan said the government's ambitious Ayushman Bharat scheme will complete first year of its launch on September 23 and the fortnight of September 15-30 is being marked as the 'Ayushman Bharat Pakhwara' where several activities will be carried out in the states to generate awareness around the scheme.

A mega national event 'Gyan Sangam' will be organised from September 29-30 during which the Prime Minister will take stock of the progress of the insurance scheme and its achievements will be highlighted.

Adopting the true spirit of cooperative federalism, 32 states and Union Territories have already implemented the scheme so far, Vardhan said and appealed to the remaining states including Delhi and West Bengal to join the scheme, so that people there are not deprived of its benefits.

He said that 10 crore e-cards have been given out to beneficiaries and the government so far has spent Rs 7,500 crore on treatment. 18,073 hospitals have been empanelled and around 53 per cent the hospitals are from the private sector.

More than 39 lakh people have availed cashless treatment worth over Rs. 6,100 crore for serious illnesses since the launch of AB-PMJAY. This has resulted in savings of Rs 12,000 crore to the beneficiary families.