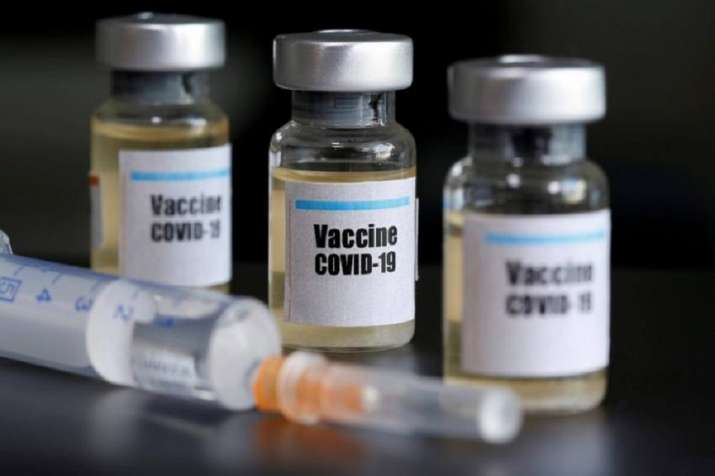 Managing Director of drug firm Zydus Cadila on Saturday informed that the company looking forward to embark on the supply venture of its COVID-19 vaccine ZyCoV-D by the middle to end of September.

He also added that the pricing of the dose will be announced in the next one or two weeks.

Drug Controller General of India (DCGI) granted the the company's indigenously developed needle-free three-dose COVID-19 vaccine ZyCoV-D  emergency use authorization (EUA) on Friday, making it the first vaccine to be administered to beneficiaries in the age group of 12-18 years in the country.

"Post the emergency use authorisation, now we will work closely with the regulatory authorities to work on the pricing and modality of delivery of the doses of our vaccine. In next one or two weeks we will have better clarity on the pricing," Zydus Group Managing Director Sharvil Patel said in a virtual press conference.

Asked if the company was considering partnering with other firms to scale up production of its vaccine, Patel said Zydus Cadila is actively looking at ramping up manufacturing both domestically through partnerships and also outside of the country.

The company is also seeking approval for a two-dose regimen of the vaccine, he added.

Describing the approval for Zydus Cadila's vaccine as a momentous feat, Prime Minister Narendra Modi in a tweet on Friday had said, "India is fighting COVID-19 with full vigour. The approval for world's first DNA based ''ZyCov-D'' vaccine of @ZydusUniverse is a testimony to the innovative zeal of India's scientists. A momentous feat indeed."

ZyCoV-D is the sixth vaccine to get the emergency use authorisation in the country, after Serum Institute of India's Covishield, Bharat Biotech's Covaxin, Russian vaccine Sputnik V and the vaccines of Moderna and Johnson and Johnson.

Of these, Covishield, Covaxin and Sputnik V are currently in use in India.

These vaccines are being given to only those above 18 years of age and unlike ZyCoV-D, which has three doses, these are administered in two doses.

"This is a historic milestone with ZyCoV-D, a product of Indian innovation becoming the world's first DNA vaccine being offered for human use and supporting the world's largest immunization drive," Cadila Healthcare Chairman Pankaj R Patel had said on Friday.

The company plans to manufacture 10-12 crore doses of ZyCoV-D annually, Zydus Cadila had said in a statement.

"We are particularly happy that our vaccine will contribute to this fight against COVID-19 and enable the country to vaccinate a larger population especially in the age group of 12-18 years.

"I would like to thank all the researchers, clinical trial investigators, volunteers and the regulators who have supported this endeavour," the Cadila Healthcare chairman had added.