The MHA has sought the opinion of all CAPFs on the modalities on implementation of commissioning third gender officers as Assistant Commandants. 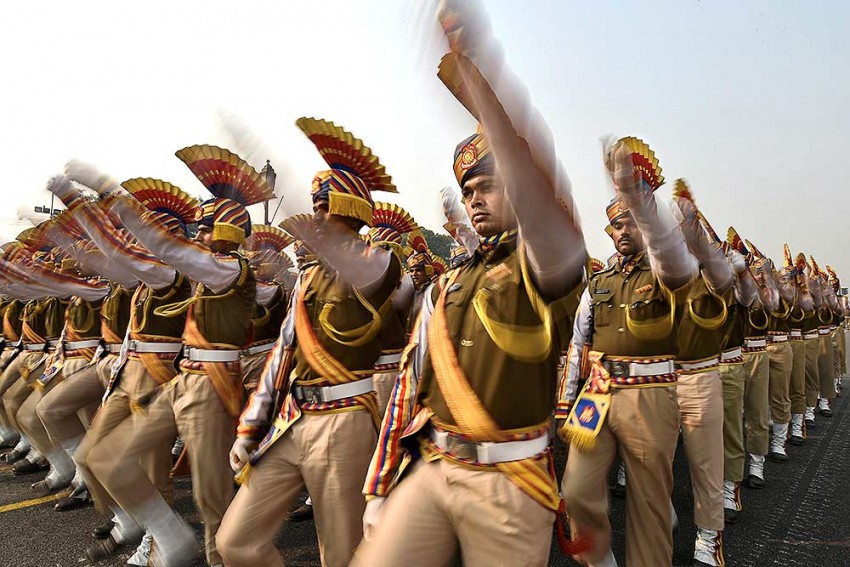 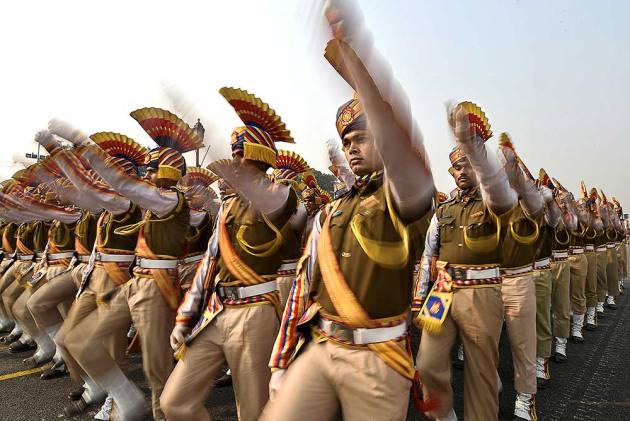 The Ministry of Home Affairs has asked the Central Armed Police Force to share their views for recruiting transgender people in the rank of the assistant commandants (ACs).

Working upon the modalities in that direction, the Ministry of Home Affairs has sought suggestions and comments from the Central Armed Police Forces (CAPFs) on the matter. The ministry is working on the proposal to commission the "third gender" as officers in the paramilitary forces.

It has sought the opinion of all CAPFs on the modalities on implementation of commissioning third gender officers as Assistant Commandants.

The ministry in a letter to CAPF on July 1, under the subject "Central Armed Police Forces (Assistant Commandants) Examination 2020 -Comments on draft rules regarding" sought suggestions from the forces over the issue.

It stated: "...the comments for incorporating the issues on transgender as Third gender along with Male/Female in the rules of CAPF (AC) Examination, 202 is yet to be received from CRPF, ITBP, SSB and CISF."

The ministry says that the forces are "once again requested to examine" the issue and furnish comments on July 2, 2020 positively for taking a final view on the matter.

Recently, the Indian government has taken several steps for upliftment of transgender community. On March 17, the Minister of State for Social justice and Empowerment Rattan Lal Kataria in Lok Sabha stated that in order to provide for protection of rights of transgender persons and their welfare, recently, The Transgender Persons (Protection of Rights) Act, 2019, has been enacted with the effect from January 10, 2020.

"As per clause 14 of the Act, the appropriate Government shall formulate welfare schemes and programmes to facilitate and support livelihood for transgender persons including their vocational training and self-employment," the minister stated.

The lawmaker also stated that during 2019-20, an amount of Rs 5 crore has been allocated for the welfare of transgender persons.

The minister has also stated that the transgender persons are entitled for all kinds of reservations such as Scheduled Castes (SC), Scheduled Tribes (ST), Other Backward Classes (OBC), Economically Weaker Section (EWS) in cases of admission in educational institutions and for government jobs in their respective category.

"As per clause 9 of the Act, no establishment shall discriminate against any transgender person in any matter relating to employment including, but not limited to, recruitment, promotion and other related issues," the minister had pointed.