Asked if Rahul Gandhi should come back as party chief in the prevailing circumstances, Dikshit said whoever comes will do well for the Congress. 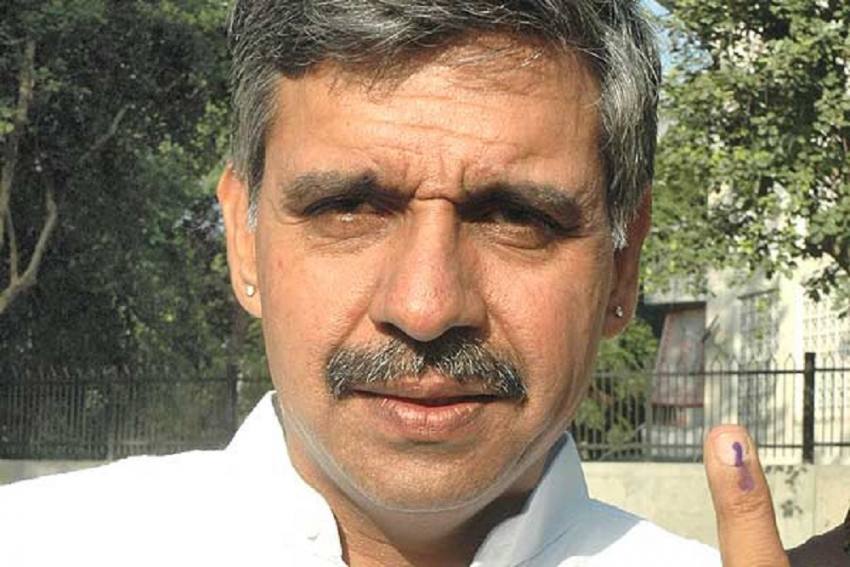 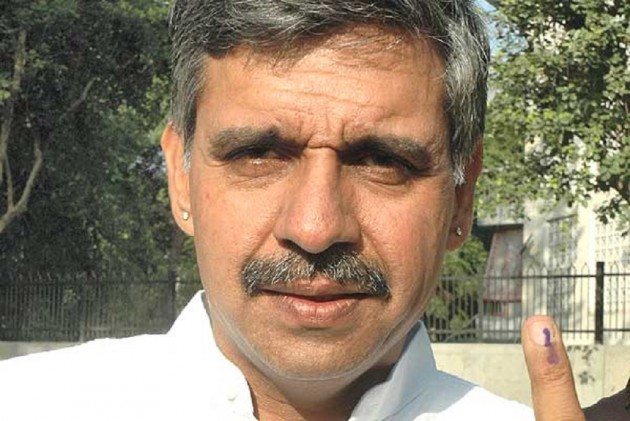 The Congress should have settled the leadership issue earlier and it is "high time" that a full-time president is appointed by "selection or election", party leader Sandeep Dikshit said on Sunday, asserting that the Congress Working Committee (CWC) comprising senior leaders should have dealt with the issue on priority.

There is a "sense of drift" and a feeling that "we need to get on with the job" in the party with an interim president at the helm, Dikshit said.

In an interview, the Congress leader said that for him, there was no "particular fixation" with any person, and Rahul Gandhi or anyone else could be appointed by "selection or election", but the important thing is that the party needs a full-time president.

Dikshit's remarks assume significance as Sonia Gandhi nears completion of one-year as interim Congress president in early August and the party is abuzz with hectic parleys on the way forward.

He also hit out at Jyotiraditya Scindia for switching to the BJP and Sachin Pilot for his rebellion in Rajasthan, asserting that the fight was not between the young and the old in the party, but between the "usurpers" and those persevering through hardwork.

"Much as I would say that Mrs (Sonia) Gandhi is doing a very able and commendable job (as president), one of the reasons that she left earlier was that she felt that it is time for her to take to the background and for other people to take over. In her case, it was Mr (Rahul) Gandhi," Dikshit said.

"Here's an interim arrangement. Interim is a very iffy word because you know if you are interim you won't take long term decisions for the Congress. So, it is high time we get a full time president, whoever it is," the 55-year-old former MP said.

Whether it is through "selection or election" there is no issue, he said.

"We should have a full-time president, whether it is Mr. A or Mr. B or Mr. Gandhi that is not an issue at all. Party ideology and collective leadership make a party," Dikshit said.

He said initially it was thought that the CWC, the party's highest decision making body, will come together and select a president or maybe among themselves elect one, but that has not happened.

It is not a bad idea to leave it open to the All India Congress Committee (AICC), where one can also have an election to the working committee, he said.

"It (appointment of full-time president) should have happened earlier. I constantly maintain that here is the place where I point towards the inability of our senior leaders (CWC members) to have risen to the challenge, got together and got this thing done," Dikshit said.

"Mr Gandhi very clearly made a statement that I am not coming back, then what were you (senior leaders) busy doing running around and not being able to decide," he said, adding that they should have got the process done.

Noting that the CWC could not agree on one name and so it decided Sonia Gandhi should become interim president, Dikshit also pointed towards Scindia and Pilot for not taking a stand then as CWC members and enable a decision either then or later, whenever the party's top decision-making body met.

"All these people (in the CWC), including the Scindias and Pilots, why couldn't they have fought for and enabled selection or election of a new president at that time. These people can do a revolt when it comes to personal ambition, but they could not risk their careers when it came to the party," he said.

Asked if Rahul Gandhi should come back as party chief in the prevailing circumstances, Dikshit said whoever comes will do well for the Congress.

"If it is Mr Gandhi, I will follow him, if it is someone else, I will follow that person. No particular fixation with any particular person. I am an AICC member, I have one vote, which if needed, will be cast on my conscience," he asserted.

Earlier this year, Dikshit, son of three-time Delhi chief minister Sheila Dikshit, had voiced his opinion that the leadership issue must be settled and had asserted that the senior leaders must step up.

His remarks come amid the crisis being faced by the party in Rajasthan with Pilot openly rebelling against the Ashok Gehlot government which comes close on the heels of Scindia toppling the Congress government in Madhya Pradesh by switching over to the BJP with MLAs supporting him.

Talking about the back to back Scindia and Pilot episodes that have rocked the Congress, Dikshit said there is no such thing as the "young vs old" and these were the result of personal ambitions.

"Basically it is their calculation, their self assessment and what they think they are. I don't know about Mr Pilot, because we do not know what he is going to do. I think it is a little premature to say anything," he said.

Dikshit, however, added that both have shown all the weaknesses that political beings can have.

Asked if Rahul Gandhi's stepping down as party chief had heightened insecurities among the younger leaders in the party, he said it heightened the insecurities only of those who wanted to "climb on his tailcoat".

On why Gehlot or Kamal Nath were selected as chief ministers over their younger colleagues, he said that this question should not be asked of Rahul Gandhi or anyone else, but to the party MLAs in the respective Congress legislature parties.

As Foodies Await Dining-out, Restaurants Reinvent Themselves In Keeping With Corona Times