The home minister said there was no discussion when the SPG security cover of Manmohan Singh and other non-Gandhi families was withdrawn. 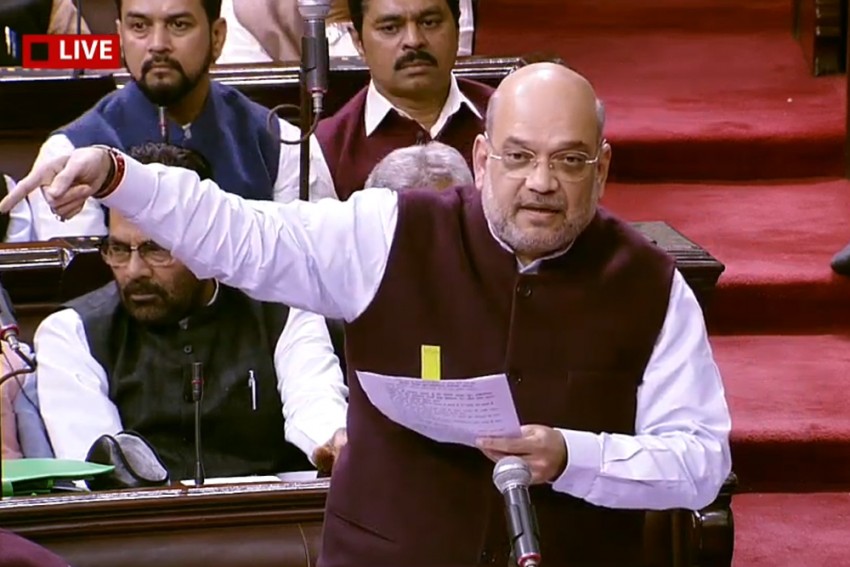 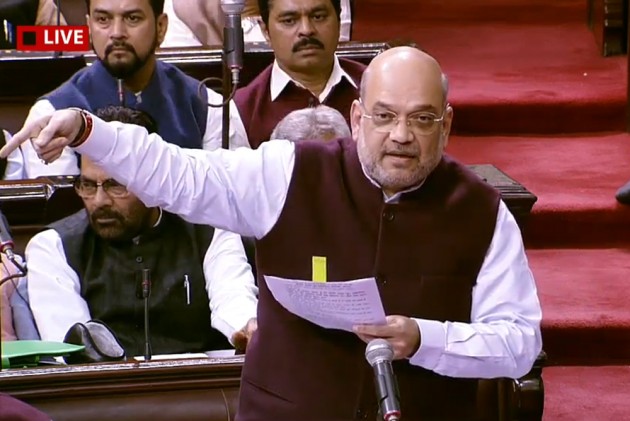 Shah also claimed that five people, who arrived at Priyanka's residence, were Congress workers, and the guards had permitted them because they were expecting Rahul Gandhi to pay a visit to her sister in a similar black-coloured car.

"The incident happened on November 25. Priyanka Gandhi received the information that Rahul Gandhi was coming to meet her in a black SUV, but another black SUV came at the same time, which had Meerut Congress leader Sharda Tyagi," Shah was quoted as saying by ANI.

Speaking in the Rajya Sabha during the discussion on the Special Protection Group (Amendment) Bill, 2019, the Shah also emphasised the SPG cannot be made "status symbol", adding it can't be provided to everyone. The Rajya Sabha later passed the bill after a "dissatisfied" Congress staged a walkout.

"SPG cover is meant for only the 'head of the state', we cannot be giving it to everyone. We don't oppose one family, we are against dynasty politics," Shah said.

The home minister said there was no discussion when the SPG security cover of Manmohan Singh and other non-Gandhi families was withdrawn.

Winds Of Change: How Afghan Women Are Building A Better Future