Soren has been projected as the chief ministerial candidate by the JMM, Congress and Rashtriya Janata Dal(RJD) alliance. 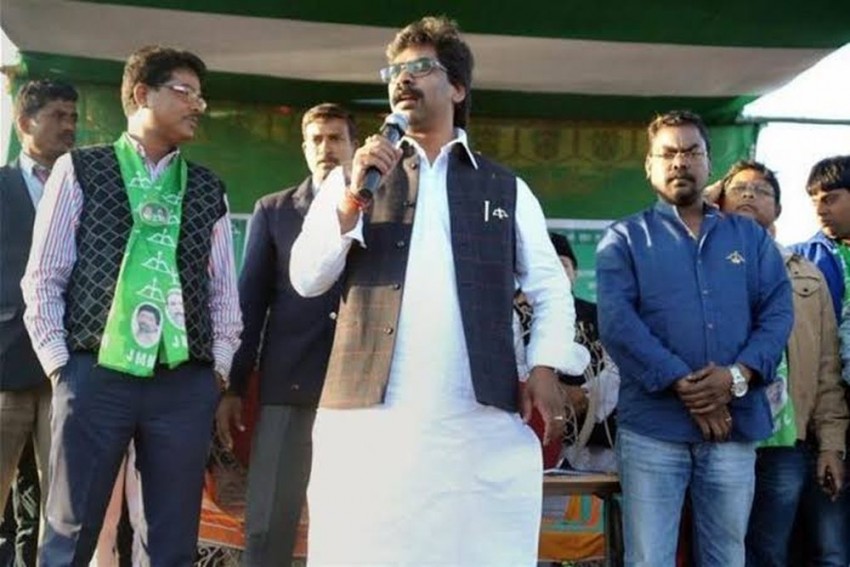 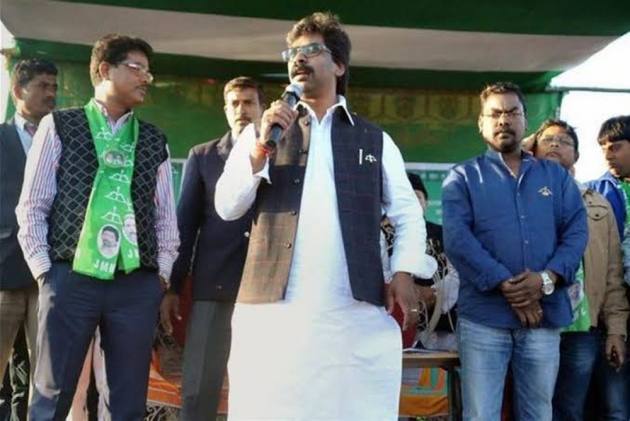 Jharkhand Mukti Morcha (JMM) chief Hemant Soren will take oath as chief minister on December 29 at 1 pm, he said on Tuesday after meeting the governor to stake claim to form the Jharkhand government.

He has been projected as the chief ministerial candidate by the JMM, Congress and Rashtriya Janata Dal(RJD) alliance that has won with majority in the recently concluded Assembly polls.

Also Read | Rethink On Strategy With Humility: Lessons For BJP From Jharkhand Verdict

The Jharkhand Vikas Morcha (Prajatantrik), which has won three seats, also extended support to the pre-poll alliance of JMM, Congress and RJD. The support by the JVM-P came after Soren called on Babulal Marandi at his residence, a JVM-P press release said.

The JMM-led three-party alliance stormed to power in Jharkhand on Monday, ousting the BJP, which went to the polls without its long-time ally AJSU for the first time.

The ruling BJP bagged 25 seats, five less than the JMM which led the table, clinching 30 in the 81-member House. The AJSU party won two seats.

The JMM-led alliance, which also has the Congress and the RJD, secured 47 seats, way above the majority mark of 41. The JMM won 30 seats, the Congress 16 and the RJD one.