On Sunday, the victim was playing outside her house, when the boys lured her with a toffee and took her to an abandoned house in the same neighbourhood. This time, the girl's brother was also with them. 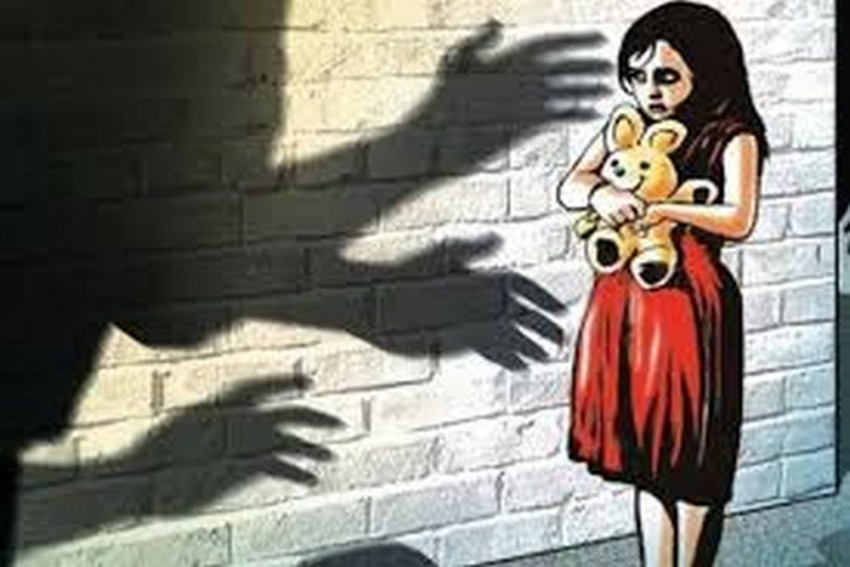 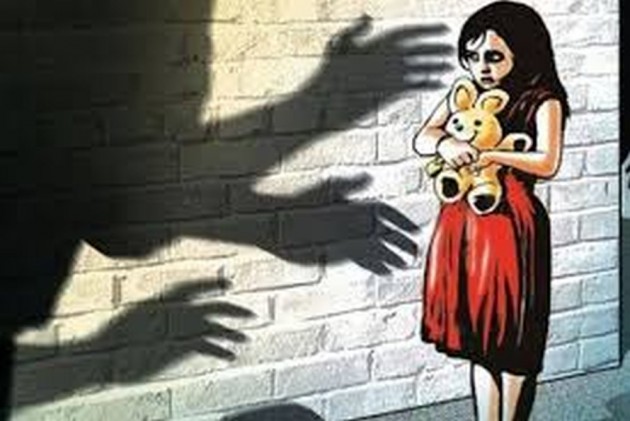 In a shocking incident, four minors have been booked by the police in Meerut for allegedly raping an eight-year-old girl with impaired hearing.

Among the accused in the incident in Meerut on Sunday is the 12-year-old brother of the victim.

Inspector A.P. Misra of the Kanker Khera police station told reporters on Tuesday, that the brother's friends had been raping the girl for the last one month.

On Sunday, the girl was playing outside her house, when the boys lured her with toffee and took her to an abandoned house in the same neighbourhood. This time, the girl's brother was also with them.

They raped the minor and fled the spot when her condition deteriorated.

The police officer said that the girl somehow managed to reach home and narrated her ordeal to her parents through sign language, and identified her brother as one of the accused. Her parents then brought her to the police station and lodged an FIR.

During interrogation by the police, the brother confessed to the crime and revealed the names of his three accomplice friends, Misra said, adding that the girl, who cannot hear and speak, identified her brother and his three friends as being involved in the crime.

"We have arrested all the four accused, aged between 12 to 14 years," he said.

The accused have been booked under the Protection of Children from Sexual Offences (POCSO) Act.

They were produced before a juvenile justice court on Monday and will be sent to juvenile home on Tuesday.

The girl has been admitted to a hospital for a medical examination and treatment, the police said.

"The accused had watched obscene videos before committing the rape. One of their friends had shown them explicit videos on his mobile phone which prompted them to commit the crime," the Inspector said.