A bench of justices observed that the state and civic authorities could not stop merely at registering FIRs and invoking the legal provisions regulating the slaughter of animals and sale of meat. 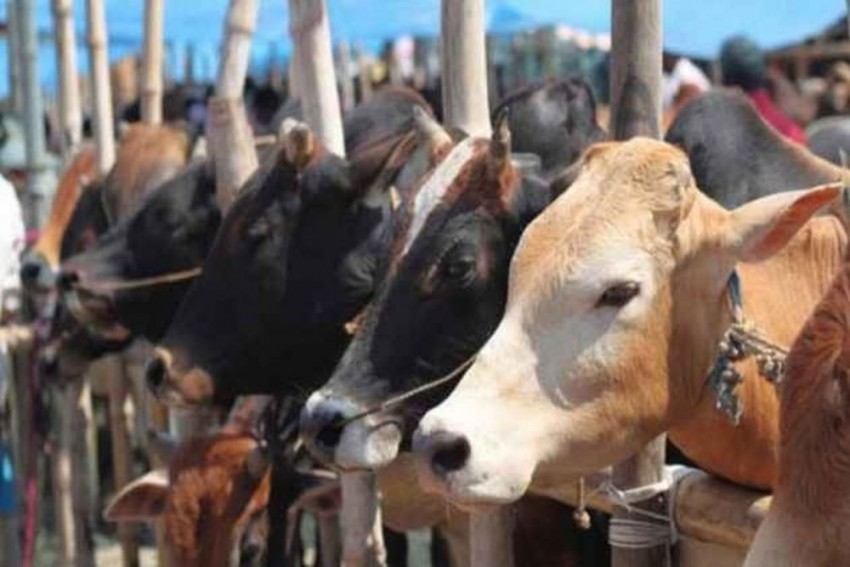 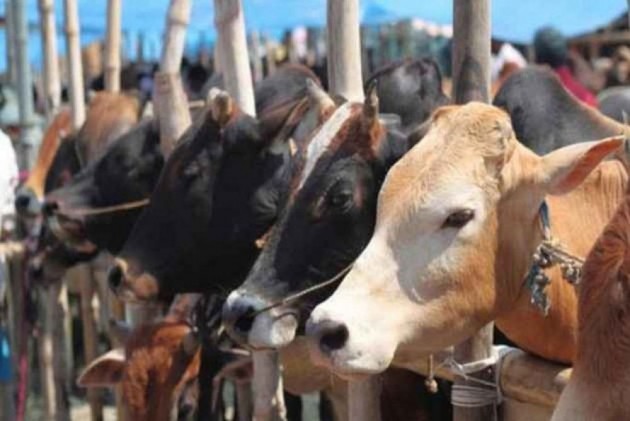 The Bombay High Court directed the Maharashtra government along with the Mumbai police to take account of the complaints received and the action taken on illegal slaughter of animals and sale of meat so far, including cow meat, in the city.

A bench of justices BP Dharmadhikari and Revati Mohite-Dere observed that the state and civic authorities could not stop merely at registering FIRs and invoking the legal provisions regulating the slaughter of animals and sale of meat.

The bench said it was imperative that the moment the authorities received complaints of illegal slaughter or violations of the rules regulating the sale and consumption of meat, they must "immediately verify such complaints, check whether the alleged offenders have valid licenses for sale and slaughter, and ensure that the offenses are not repeated in the future".

The bench was hearing a bunch of petitions filed in 2017, alleging that "beef was being sold openly in areas such as Nagpada, Agripada, and Dongri" in the city.

The petitions also claimed that several temporary stalls across the city slaughtered animals and sold meat without licenses and permits under the Brihanmumbai Municipal Corporation (BMC) and Food Standards Safety Act provisions.

One of the petitioners, Arun Kabadi, claimed in his plea that even though he had made several complaints to the police in this regard, they had failed to take any action.

Kabadi's lawyer, Raju Gupta, told the court that in March 2018, another bench of the high court had directed the deputy commissioners of police of zones I and III to take cognisance of the petitioner's complaints and initiate appropriate action against the illegal meat shops.

The bench, at the time, had also asked the police to take the help of the BMC's Health Department to check the alleged illegal sale of beef in the areas concerned.

Gupta alleged that despite the court order, illegal slaughter of animals and sale and of meat including beef continued in the city.

The state's counsel, Aruna Pai, however, told the bench that the police had received the above complaints and registered FIRs.

She said the authorities took action against the offenders as and when a complaint was received.

The bench, however, noted that the authorities must ensure that the offenders did not repeat the violations.

"The authorities like the police and the BMC cannot stop just at registering an FIR or invoking legal provisions against the offenders...they have to take immediate steps to verify the complaints, check for licenses, ensure that there are no repeat offenders," the bench said.

"The authorities must maintain a list of all complaints received and the action taken on these complaints," it added.

The bench also directed the police to put up checkpoints on the state's borders to prevent illegal transport and smuggling of meat and cattle.