On Saturday, the brother of the victim said, "We want to shift to Delhi for security reasons." 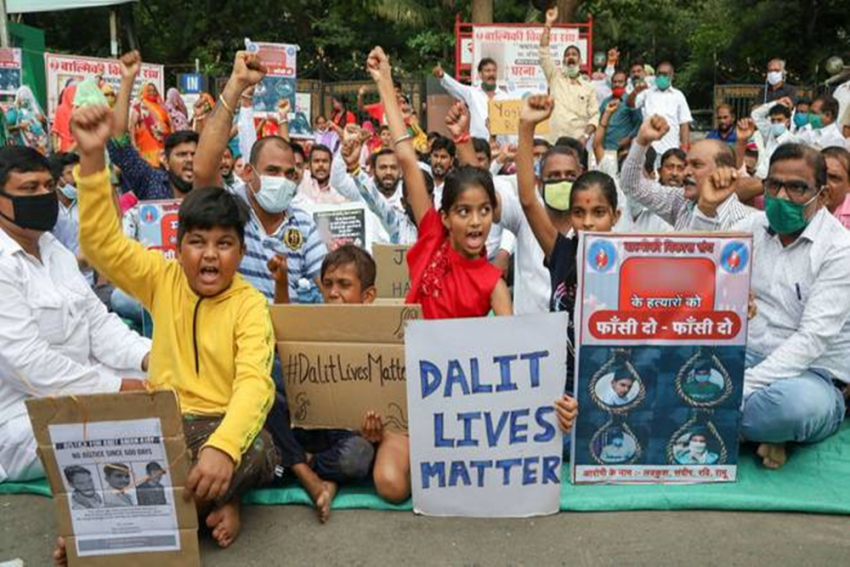 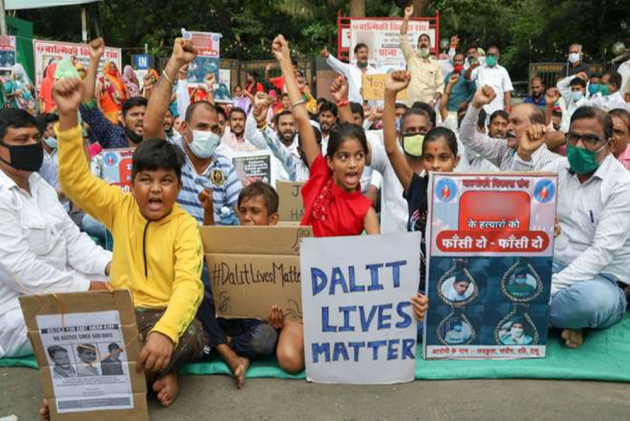 The family of the Hathras gang-rape victim wants to shift to Delhi from their village and fight the case. The 19-year-old girl was allegedly gang raped on September 14 by four upper-caste men at her village. The woman died at a Delhi hospital.

On Saturday, the brother of the victim said, "We want to shift to Delhi for security reasons."

According to PTI, the counsel of the family, Seema Kushwaha who appeared before the Lucknow bench of Allahabad High Court, had also told reporters that they wanted the case to be transferred out of Uttar Pradesh.

"The family wants the case to be transferred to Delhi or Mumbai," Kushwaha had said.

The family had also claimed that the victim was cremated without their knowledge and against their wishes. They were not even allowed to bring the woman's body home one last time.