Dushyant Chautala, the new deputy chief minister of Haryana, spoke to Outlook on why he chose to support the BJP over Congress, and the important role of regional parties in the state. 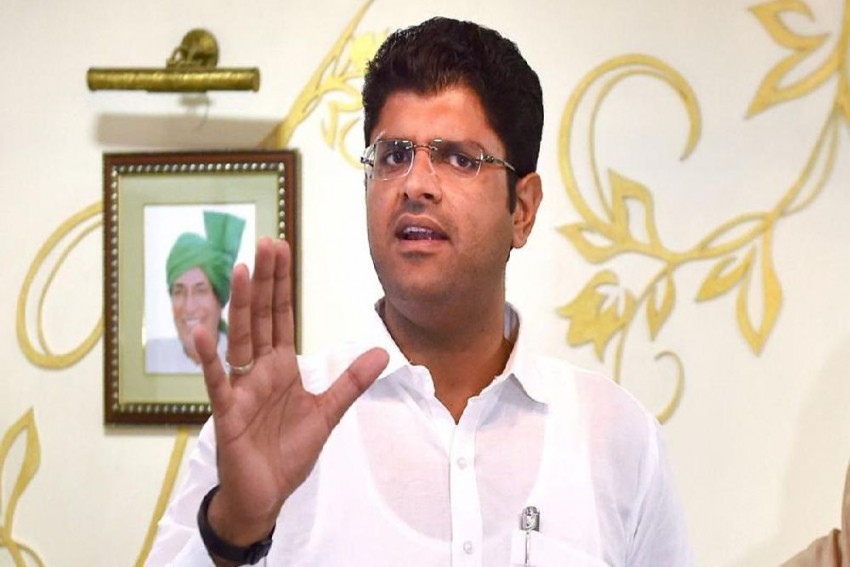 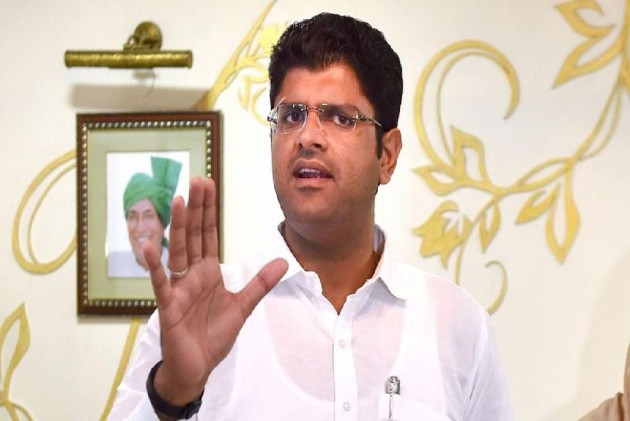 Dushyant Chautala, the new deputy chief minister of Haryana, is all set for the first Assembly session on November 4.  With 10 seats, the Jannayak Janta Party (JJP), led by Chautala, has emerged as the kingmaker, forming the state government with BJP.

Chautala spoke to Outlook on why he chose to support the BJP over Congress, and the important role of regional parties in the state. He also said that providing 70 per cent quota for jobs to natives will be his top priority, as promised in the manifesto.

You are being termed as the heir to your great grandfather Devi Lal. However, there seems to be disenchantment among a section of Jat community over your decision to join hands with BJP in Haryana.

How could we go with Congress? We wanted a stable government and Congress didn’t have the requisite numbers for that. Since 1977, my great grandfather Chaudhary Devi Lal ji also never allied with Congress on any issue. It was a call that we had to take. We made the decision in the interest of Haryana. Our aim is to create a stable government and a common minimum programme where both parties can join hands and move forward.

Wasn’t it a mandate against the Khattar government? Congress says the JJP betrayed people’s verdict by allying with BJP and the coalition won’t last long…

This verdict is against the ruling BJP and Congress. It was not a mandate against the BJP only. In my constituency, Congress got only 3, 500 votes. It shows that people have more or less voted against Congress.

I agree that Congress made gains in this election. From 17 seats, they have gone up to 31. It is a fractured mandate and it’s for the first time that eight independents made it to the Assembly.

Cabinet expansion is due. Will there be a tussle with BJP for ministerial berths? What’s JJP’s demand?

I can’t divulge it now. The ministerial births will be decided after the special session on November 4.

Will BJP agree to the common minimum programme as you have promised in the manifesto?

We have already taken it forward and collectively taken some decisions in this regard. The first decision was to set up the Haryana Teacher Eligibility Test (HTET) examination centres within a radius of 50 km. Next will be 70 per cent quota for employment to natives. That will be our priority.

JJP promised loan waiver for farmers, a monthly allowance of Rs 11,000 to unemployed youth, and more. However, Mr Khattar, during the election campaign, has called them as ‘unaffordable’ promises...

We can’t fulfil all the promises made by the BJP or JJP. But the majority of them will be taken care of. The coalition will form a committee to look into it.

JJP’s 10 seats came as a surprise to many. Were you expecting to emerge as a kingmaker?

I expected more seats. We lost four seats on a close margin and we came second in 10 seats. I remember my great grandfather Devilalji saying that regional parties are the original political parties. I feel that only regional parties can talk about real issues of the state.  Every state has different problems. What concerns Haryana may not be of importance to Assam and vice versa. We have seen in the 1980’s and 90s how regional parties stood firm and it’s happening now also.

But in the Lok Sabha election, regional parties, including yours, suffered debilitating defeat…

Lok Sabha and Assembly elections are different and voters vote differently. In the Lok Sabha elections, it was Modi vs Rahul and people voted for Modi. When it comes to local issues, the voters choose their own candidate. That’s why we got a fractured mandate.

That’s false information spread by some sections. You can get information through RTI from Tihar jail. My father’s review plea was dismissed by the Supreme Court four years ago and he had been in the prison. He has been granted furlough after the Model Code of Conduct ended in Haryana. The date for the oath was decided later.

You have been an active Member of Parliament and you even drove a tractor to Parliament to highlight farmers' woes. As the deputy chief minister, what will be your focus area?

Wait for me to assume office on November 4. Then you will see what my priorities are.

'Talks With BJP Will Only Be On Maharashtra CM's Post': Shiv Sena Leader Sanjay Raut