Pradeep, 35, was detained at Chhijarsi police post in Pilkhuwa area of Hapur for questioning over the murder of his wife nearly one-and-a-half month ago. 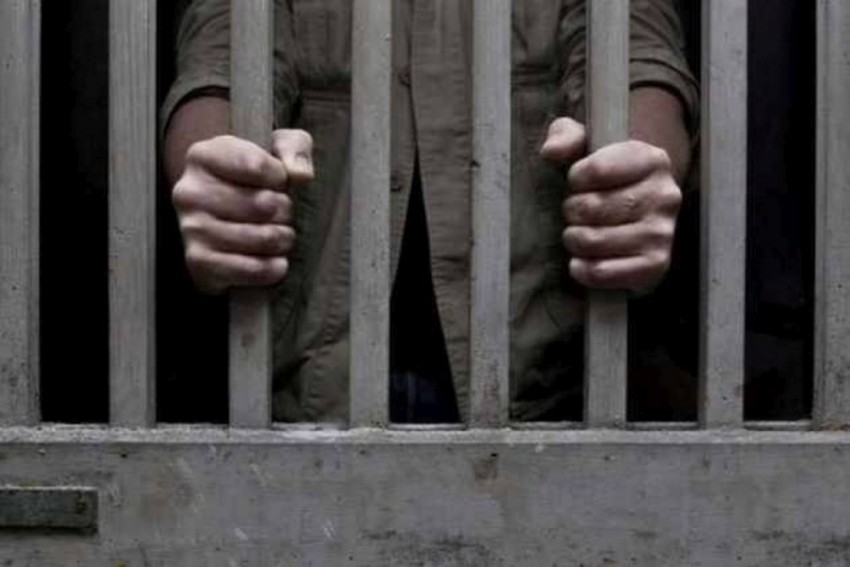 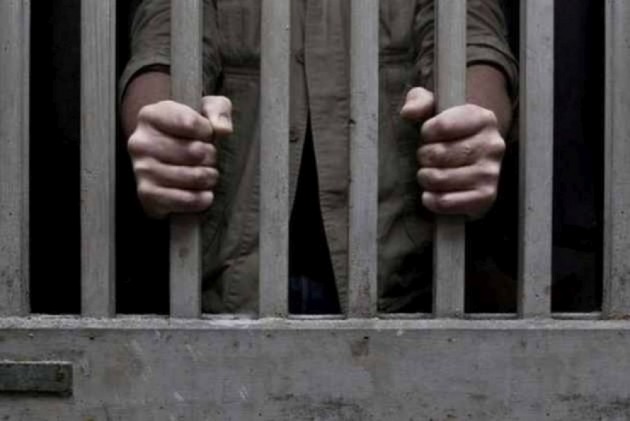 Three policemen and an unidentified person have been booked for murder in connection with the alleged custodial death of a farmer in Hapur city of Uttar Pradesh earlier this week, officials said on Friday.

The FIR was registered on Thursday night on the basis of a complaint received from Kuldeep Tomar, the brother of deceased Pradeep Tomar, the officials said.

Pradeep, 35, was detained at Chhijarsi police post in Pilkhuwa area of Hapur for questioning over the murder of a woman relative nearly one-and-a-half month ago.

His family had alleged that Pradeep was beaten mercilessly by the police during interrogation due to which his condition deteriorated badly, even as his 10-year-old son waited outside the police post.

SHO Baliyan and SI Singh have already been suspended along with one constable, according to police.

The action came a day after the National Human Rights Commission (NHRC) issued a notice to the chief secretary to the Uttar Pradesh government and the state police chief and sought their report over the matter.

“The Commission has observed that going by the contents of the media reports, it appears to be a glaring instance of violation of human rights of an individual in police custody for which accountability rests on the police force of the state,” it said in a statement on October 16.

The NHRC also directed DGP O P Singh to mention in the report action taken against erring police officials and the steps taken to prevent such incident in the future by the state police.

It has asked the Chief Secretary to ensure the safety and security of the victim's family, mainly the minor boy of the deceased, who has undergone trauma during the alleged torture and death of his father in the police custody.

“The detailed reports from both the authorities are expected within four weeks,” the NHRC stated.

Pradeep was detained over the murder of his brother-in-law's wife. The brother-in-law and two hired killers were earlier arrested in connection with the murder, according to police. PTI KIS ASHTTt