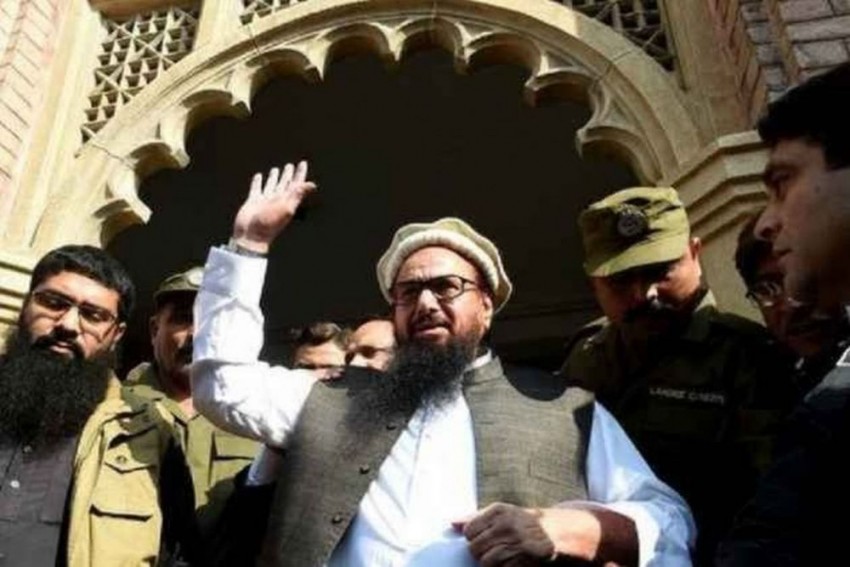 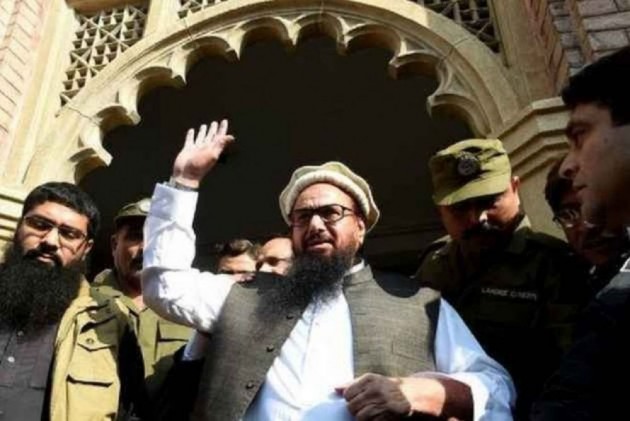 The judicial remand of Mumbai terror attack mastermind and Jamat-ud-Dawa chief, Hafiz Saeed, has been extended by 14 days by a court in Pakistan's Punjab province.

Special Anti-Terrorism Court (ATC) judge Syed Ali Imran ordered the Counter Terrorism Department (CTD) to complete its investigation and present a formal challan in court on August 7. The court in Gujranwala city said that Saeed should also be presented in court on August 7, IANS reported.

Following his arrest on July 17, Saeed was sent to jail on a seven-day judicial remand. He had been arrested in connection with a terrorism financing case while on his way from Lahore to Gujranwala.

On July 3, the top 13 leaders of the banned JuD, including Saeed and his brother-in-law Naib Emir Abdul Rehman Makki, were booked in nearly two dozen cases for terror financing and money laundering under the Anti-Terrorism Act, 1997.

The CTD, which registered the cases in five cities of Punjab, declared that the JuD was financing terrorism from the massive funds collected through non-profit organisations and trusts, including Al-Anfaal Trust, Dawatul Irshad Trust, Muaz Bin Jabal Trust, etc.

These non-profit organisations were banned in April as the CTD during detailed investigations found that they had links with the JuD and its top leadership, accused of financing terrorism  from the collected funds in Pakistan.