In a meeting of Samarpan Society members on Sunday, several of them claimed such a deal, to a Muslim, would 'devalue real estate prices in the area'. 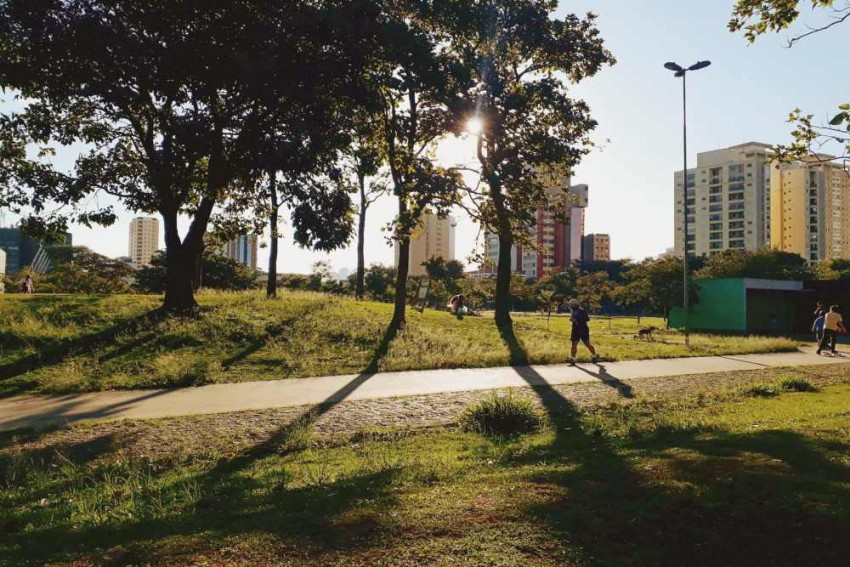 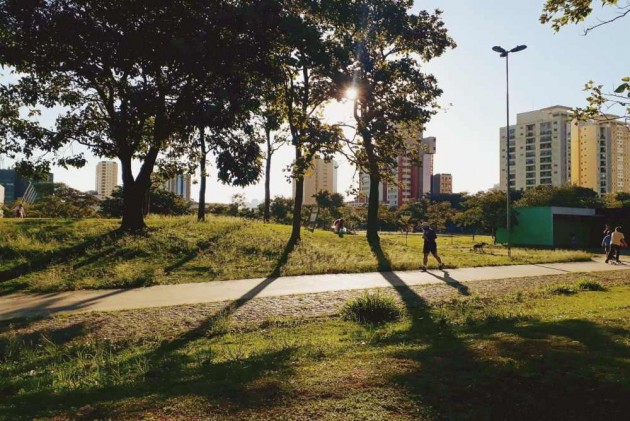 A Hindu man had to junk his decision to sell his flat in a posh Vadodara locality in Gujarat to a Muslim after others in his housing complex objected.

Mahesh Palani, resident of Samarpan Society in Vasna Road area of the district, said he scrapped the idea to sell his flat to a Muslim and had planned to withdraw his police verification application as well.

In a meeting of Samarpan Society members on Sunday, several of them claimed such a deal, to a Muslim, would "devalue real estate prices in the area".

"I submitted an application to the police station for verification to proceed with the sale, but will withdraw it," Palani said.

Incidentally, the locality in which the complex is located is covered by a law which mandates that a NOC from the housing society president and permission of the district collector is required for such a sale.

The law is called the Gujarat Prohibition of Transfer of Immovable Property and Provisions for Protection of Tenants from Eviction from Premises in Disturbed Areas (Amendment) Act.

Members of Samarpan Society, who held a meeting on the issue on Sunday, pointed out the Disturbed Areas Act held that sale of a property to a Muslim in a Hindu-dominated area and vice versa was not allowed until each immediate neighbour of the property in question consents to it.

The society, at present, has 170 houses, of which two were sold to Muslims in 2017 and another leased out for 99 years to another Muslim.

"After learning the flat owner was selling his property to a Muslim without an NoC from society members, especially immediate neighbours, we called a meeting and forced the owner to withdraw his decision," society general secretary Bikramjeet Singh said.

"The seller and buyer reached a compromise and they have given their statements to the police. On the basis of these statements, we will give our opinion to the district administration," he said.