Gujarat: Four Of Family Killed In Highway Accident; One Injured

Driver lost control of the vehicle, causing it to crash into a tree near Kothariya village 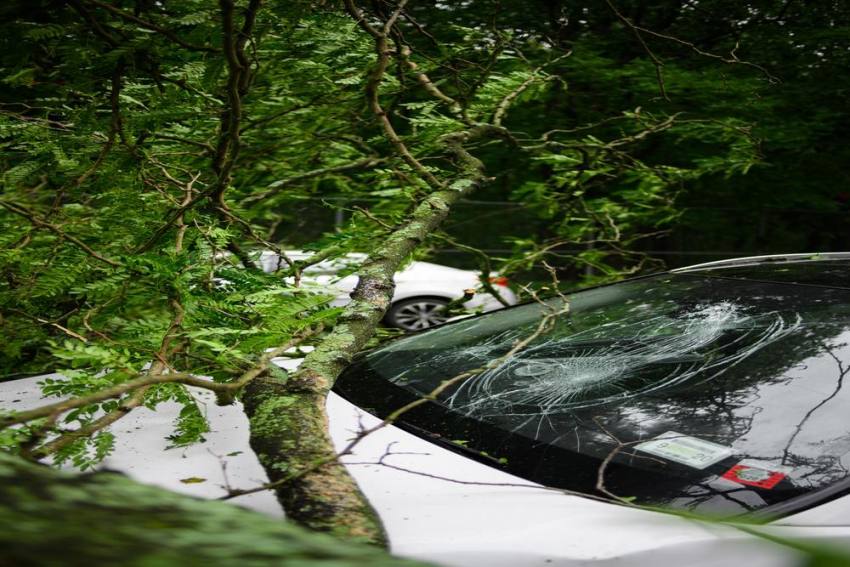 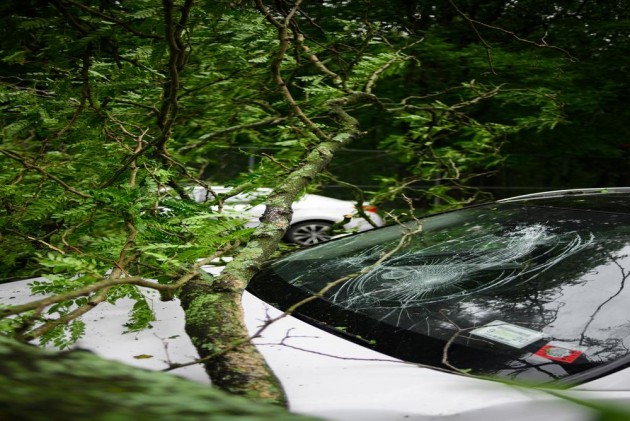 Four members of a family were killed and one injured after their car rammed into a tree on the side of a state highway in Gujarat's Surendranagar district on Wednesday morning, police said.

One of the family members who was driving the vehicle lost control of the wheel, causing it to crash into a tree near Kothariya village on Lakhtar-Wadhwan state highway, an official from Lakhtar police station said.

A couple, their 17-year-old daughter and elderly mother were killed on the spot, while their 22-year-old son who sustained injuries was shifted to a hospital in Surendranagar, the official said.

The family from Lakhtar town had driven to Bhaguda village to offer prayers at a temple and were heading back home at the time of the accident, he said.

The impact of the crash was such that the rescue team had to use a gas cutter to extract the bodies, the official said.

Farooq-Led Alliance Hits Out At Congress After Party Pulls Out