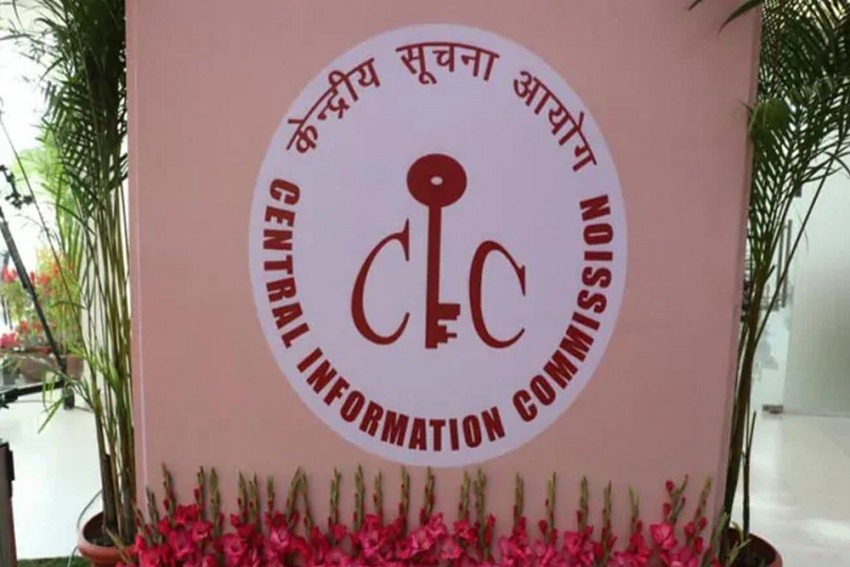 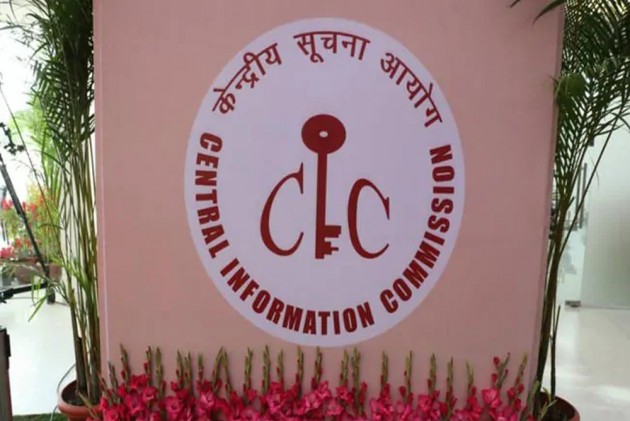 Presently, the Commission follows the practice where any complaint against the CIC is attended to by the ICs, whereas, complaints against the ICs are looked into by the CIC.

The government has proposed to set up two panels, once each to decide on complaints against the CIC and ICs. The proposal has already been communicated to the CIC in March and the Commission sees the move as an attempt to erode its independence. Besides, the Commission feels that the move will also undermine its role as per the Right To Information (RTI) act. According to the report, the Commission has unanimously opposed the government's move at a meeting on March 27.

“This proposal is an attempt by the political dispensation to influence the working of the ICs. This will take away the independence of an institution that has served the citizen’s demand for more transparency in the government. It will make the Commission more vulnerable to government pressure,” Indian Express quoted a top official as saying.

The ICs, as well as the CIC, are appointed by the President on the recommendations of a Prime Minister led-panel which includes the leader of the opposition in Lok Sabha besides a Union Cabinet minister, who is nominated by the Prime Minister.

Many RTI activists strongly opposed the proposed amendments saying they are aimed at lowering the stature of Information Commissions from equivalent to the Election Commission (EC) and to do away with their five years fixed tenure.

Thereafter the issue was put in cold storage even as activists continue to allege "secret" attempts to amend the RTI law, with ramification for the Commission as well.

In his letter to President Ram Nath Kovind, Acharyulu urged that their term, status and salary shall not be "as prescribed by the central government" as contemplated by the present government in the proposed amendment to the RTI Act.