The Centre on Monday invited 40 protesting farm unions for talks, to find a 'logical solution' to the current impasse over the new agri laws 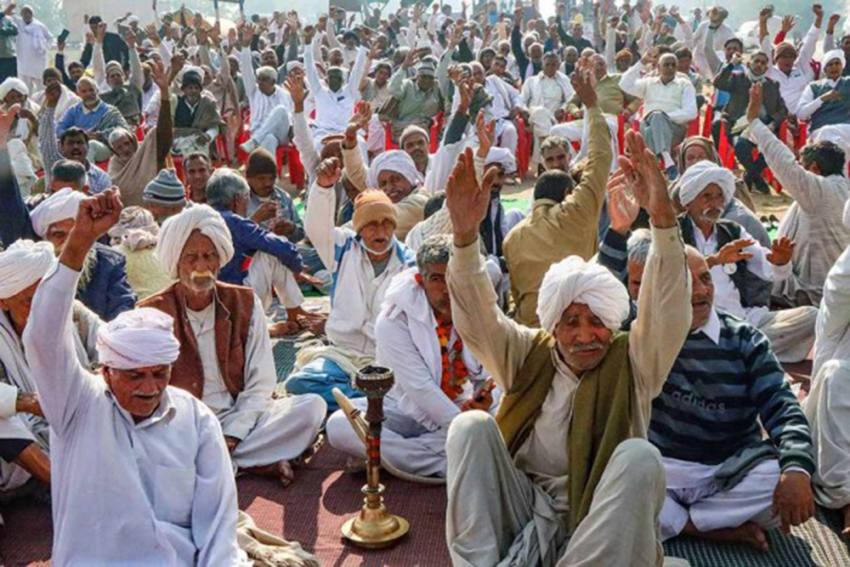 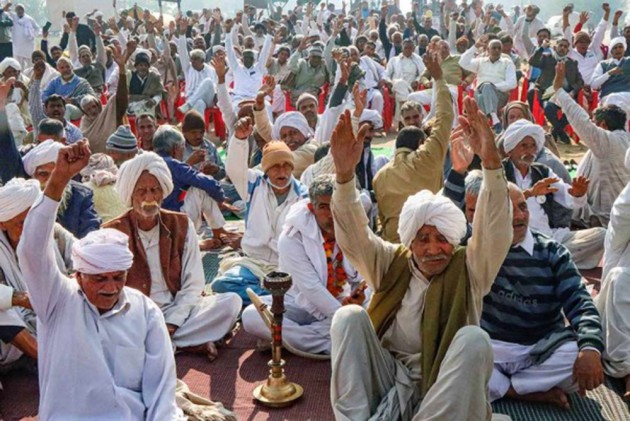 In a letter to the unions, Agriculture Secretary Sanjay Aggarwal invited union leaders for a meeting at 2 pm on Wednesday at Vigyan Bhavan in the national capital. The last formal meeting took place on December 5, in which union leaders had demanded a clear “yes or no” answer from the government regarding their main demand of the repeal of the three laws.

Taking note of the unions' offer to resume talks, Aggarwal said, "The government is also committed to finding a logical solution on all relevant issues with a clear intention and an open mind."

With regard to the proposed agenda by the unions for the meeting, the Secretary said a detailed discussion will take place on three farm laws, MSP procurement system as well as Electricity Amendment bill and ordinance to tackle air pollution in and around Delhi/NCR. However, the government’s letter did not make any specific reference to one key condition proposed by the unions seeking talks on modalities for the repeal of the Acts.

So far, five rounds of formal talks held between the Centre and 40 protesting farmer unions failed to break the ice between the two sides. The last round of talks was held on December 5, while the sixth round of talks originally scheduled for December 9 was called off, a day after an informal meeting of Home Minister Amit Shah with some union leaders failed to reach any breakthrough.

The government had, however, followed up Shah's meeting with a draft proposal sent to the unions in which it had suggested 7-8 amendments to the new laws and a written assurance on the MSP procurement system.

In its December 26th letter written to the government, farmer unions suggested December 29 for the resumption of talks while making it clear that the modalities for the repeal of three farm laws and guarantee for MSP -- minimum support price at which the government procures crops from farmers -- should be part of the agenda for resuming talks with the government.

The date given by the government for the next round of talks is the same day when unions have also decided to hold a tractor march from Singhu Border and Tikri Border to the Kundli-Manesar-Palwal (KMP) highway.

Various farmers’ unions from Punjab, Haryana and Uttar Pradesh have been protesting the Centre’s new agri laws at various protest sites along the Delhi border for more than a month.

The protesting farmers have demanded that the Centre should immediately repeal the new legislations and threatened to intensify their stir in the coming days if their issues are not addressed.

The government has presented these laws as major agriculture reforms aimed at helping farmers and increasing their income, but protesting unions fear that these Acts will leave them at the mercy of big corporates by weakening MSP and mandi systems.

The government has alleged that protesting farmers are being by Opposition parties for their own political gains. Speaking at an event, Agriculture Minister Narendra Singh Tomar a "wall of lies" has been erected in a "planned manner" to persuade farmers against the new farm laws and added that it will not last long and protesting peasants will soon realise the truth.

The minister also reiterated that he remains hopeful about finding an early solution to end the impasse.

"I am happy that Prime Minister Narendra Modi has brought revolutionary changes through farm laws keeping the future of the country in mind. I am confident that these laws will benefit poor, small and marginal farmers across the country," Tomar said.

Modi, while flagging off the 100th 'Kisan Rail', also asserted that his government has undertaken historic reforms in the farm sector to boost the agriculture sector and strengthen farmers and it will continue to do so with full force and dedication.

The 'Kisan Rail', a service started by his government, will help small and marginal farmers, who comprise over 80 per cent of the peasantry, in supplying their produce to far-off markets, the prime minister said, adding that big demand for its services led to a rise in its frequency.