Home  »  Website  »  National  »  Govt Does Not Look At Crime From The Prism Of Caste, Creed And Region, Says MoS Home Reddy

Govt Does Not Look At Crime From The Prism Of Caste, Creed And Region, Says MoS Home Reddy

Minister G Kishan Reddy also said the government would never tolerate crime against women and the downtrodden and would take all measures to ensure speedy and decisive justice for all victims. 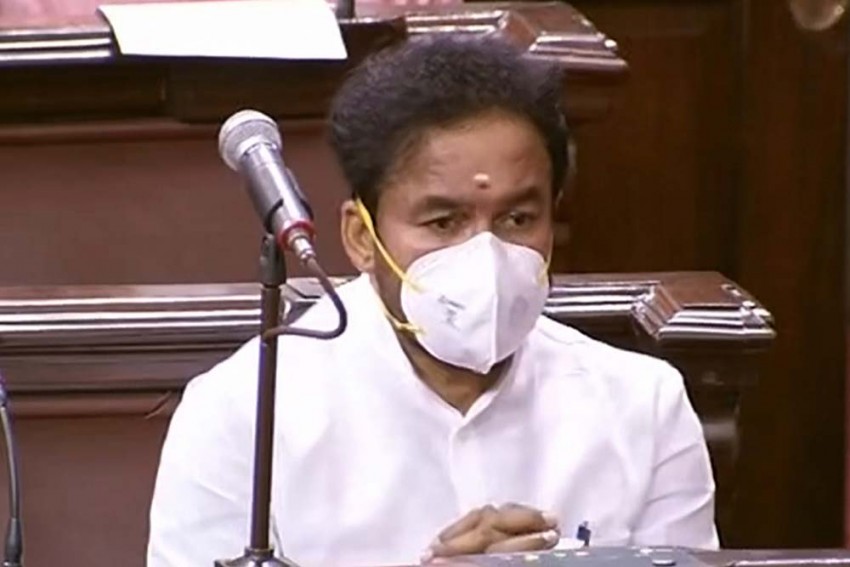 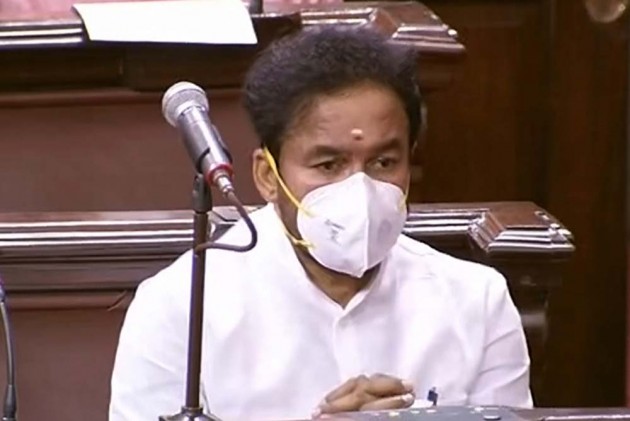 The NDA government does not believe in viewing crime from the prism of caste, creed or region as any crime is against humanity and peace, Union Minister G Kishan Reddy said Tuesday.

The comment by the Union Minister of State for Home came about a fortnight after the alleged gang rape and killing of a Dalit women in Hathras in Uttar Pradesh sparked nationwide outrage.

The central government recently issued an advisory to states on safety of women and how to deal with crime against them, and said probe into rape cases must be completed within two months and dying declaration of a victim can't be discarded merely because it has not been recorded by a magistrate.

“The government does not believe in viewing a crime from the prism of caste, creed, religion or region, as crime is against humanity and peace and the government would never tolerate crimes against women and the downtrodden and will take all measures in ensuring speedy and decisive justice for all victims,” Reddy said while digitally inaugurating the 21st All India Conference of Directors, Fingerprint Bureau 2020.

Reddy said Prime Minister Narendra Modi's government believes in zero tolerance in crime and terror and under the leadership of Union Home Minister Amit Shah, the government's aim is to create a crime-free India.

The minister said although law and order is a state subject, the Union government has an important role in monitoring and tracking crime, in modernisation of police forces, and in capacity building and extending assistance to state governments in improving policing.

Emphasising on the importance of fingerprints, Reddy said a fingerprint is an essential tool because of its uniqueness, permanency, individuality and ease in acquisition.

He said the digitization of records and fingerprint data is an important step forward in documenting and tracking crimes and criminals and expressed confidence that the fully computerised National Automated Fingerprint Identification System (NAFIS) would soon become functional and benefit police forces.

While inaugurating the eCyber Lab, Reddy said the month of October is observed as 'National Cyber Security Awareness Month' and eCyber Lab will provide virtual experience in investigation of cyber crimes, the statement said.