Soon after the FIR was registered, the AAP suspended Tahir Hussain from the primary membership of the party till the police completed its probe. 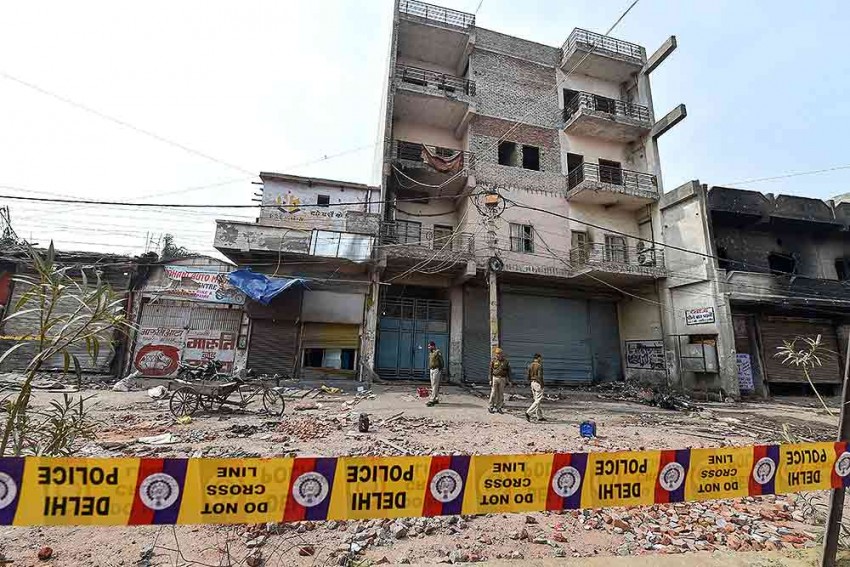 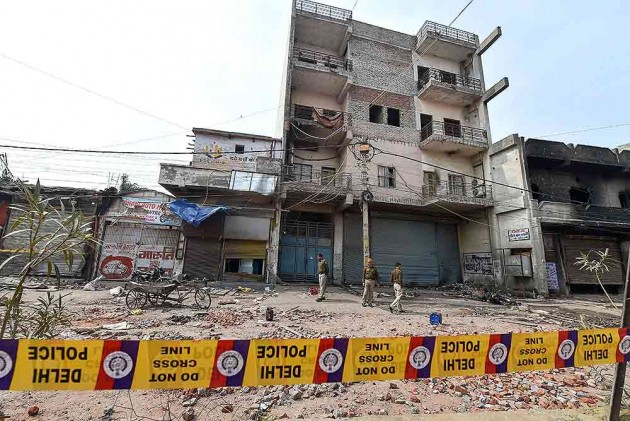 The father of Intelligence Bureau staffer Ankit Sharma, whose body was pulled out of a drain in northeast Delhi's riot-hit Chand Bagh, complained to police that goons had assembled at the residence of former AAP councillor Tahir Hussain and were throwing petrol bombs from the rooftop.

According to the FIR which was registered on Thursday on the basis of the complaint lodged by Ankit's father Ravinder, the goons were also firing from the rooftop.

On Tuesday, Ankit returned from his office at 5 pm and then went outside to buy groceries. When he did not return, the family started looking for him and later filed a missing report, the FIR stated.

They got to know from their neighbours that a body has been recovered from a drain. Later it was found to be that of Ankit, it said, adding the body had multiple stab injuries on the face, head, back and chest.

The family has alleged in the FIR that it was Hussain and the goons at his residence who killed Ankit. In the FIR, Hussain has been accused of murder, destruction of evidence and abduction.

Soon after the FIR was registered on Thursday, the AAP suspended Tahir Hussain from the primary membership of the party till the police completed its probe.

The death toll in Delhi's communal violence rose to 42 on Friday as the situation showed some signs of returning to normalcy and clouds of smoke cleared to reveal the extent of the damage from the worst riots in the city in over three decades.

A total of 148 FIRs have been registered and 630 people have been either arrested or detained so far in connection with the communal violence, a Delhi Police spokesperson said.